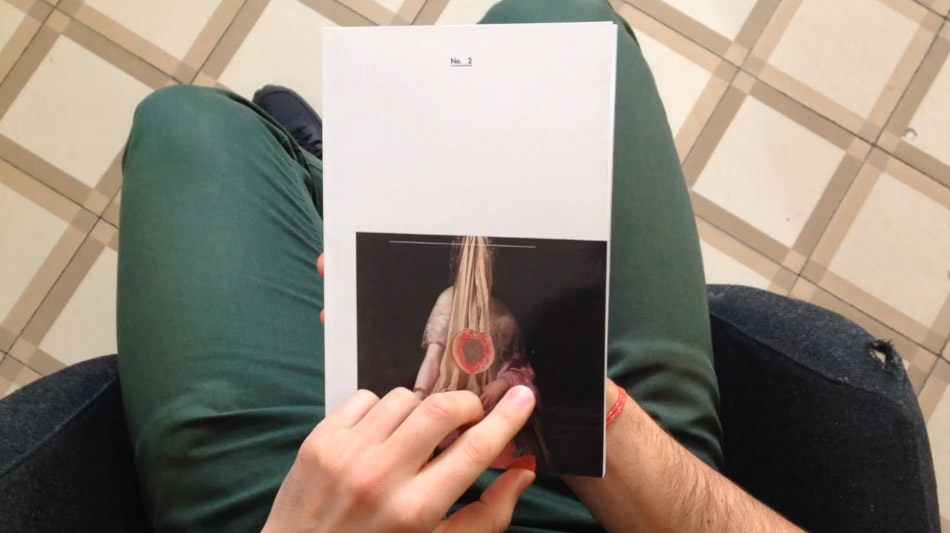 The Weird Press No. 2

After a year of existence the IWCS (International Weird Collage Show) grew in number of artists involved and in working on a more concious and consistent curatorial concept. We knew that we like collage, but it isn´t any kind of collage that we are interested in. We want artists with a personal approach and ready to take risks. We discovered that we are in love with the artists’ quest for finding their (and our) very own language, even though this might bring in some strange weirdness into the outcome. Weird is not just about cut and paste. Weird is, at least for us, a synonim of the complex artists’ journey to find their own way of telling out loud stories with images.

Our previous Madrid and Rotterdam exhibitions showed us that the quality of the works involved, the fluent collaboration between artists and the curatorial concept that we were developing would take us to new destinations really soon. And only few months after leaving the Netherlands, with a lot of work and a little of luck, we were about to start our biggest challenge so far: a three capital cities tour in Latin and Central America.

With the help of peruvian graphic consultancy Ma+go, the IWCS in Lima was one of the main events in the city’s global art and design rally, where names such as Stephan Sagmeister were bringing some of the world’s most vibrant creativity into Peru’s capital.

Our show was held in one of Lima’s hippest spots, Domingo Gallery, and had workshops and collective collage sessions running along with the show. A group of local artists curated by peruvian collage legend Goster joined our international crew creating an exhibition with more than 20 artists showing their works. People went to see the exhibit, participated in the workshops and kept on returning to the gallery while the exhibition was running. The success was immediate. We were amazed and loving every single moment of it.

After Lima, the IWCS departed to Quito. Ma+go had previously contacted Grafitat, one of Quito’s most active movers and shakers in the creative business in Ecuador’s capital city.

Through them, we got to exhibit in the Centro de Arte Contemporáneo de Quito, the city´s most respected public art space. We were thrilled to show our works in such venue, and people in Quito responded awesomely, with a great attendance and media coverage.

Last stop was also the most grandiose, since IWCS final Latinamerican destination was Costa Rica’s Museum of Contemporary Art (MADC), the countries most important and respected art institution, where the show got a “museum treatment”. Co-curated with Alan Ganev, this show also included work of Costa Rican artists bringing in some of the local collage culture to The Weird Show.

In this book we are showing the collages exhibited in these three shows, in a small but nice attempt to keep this great experience between us as much time as possible. Hope you enjoy them. 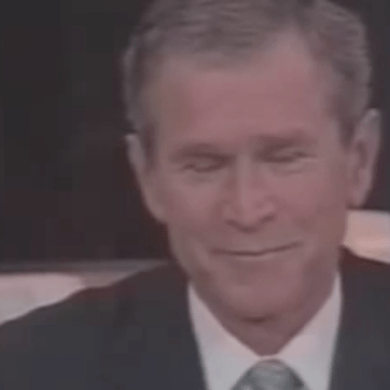