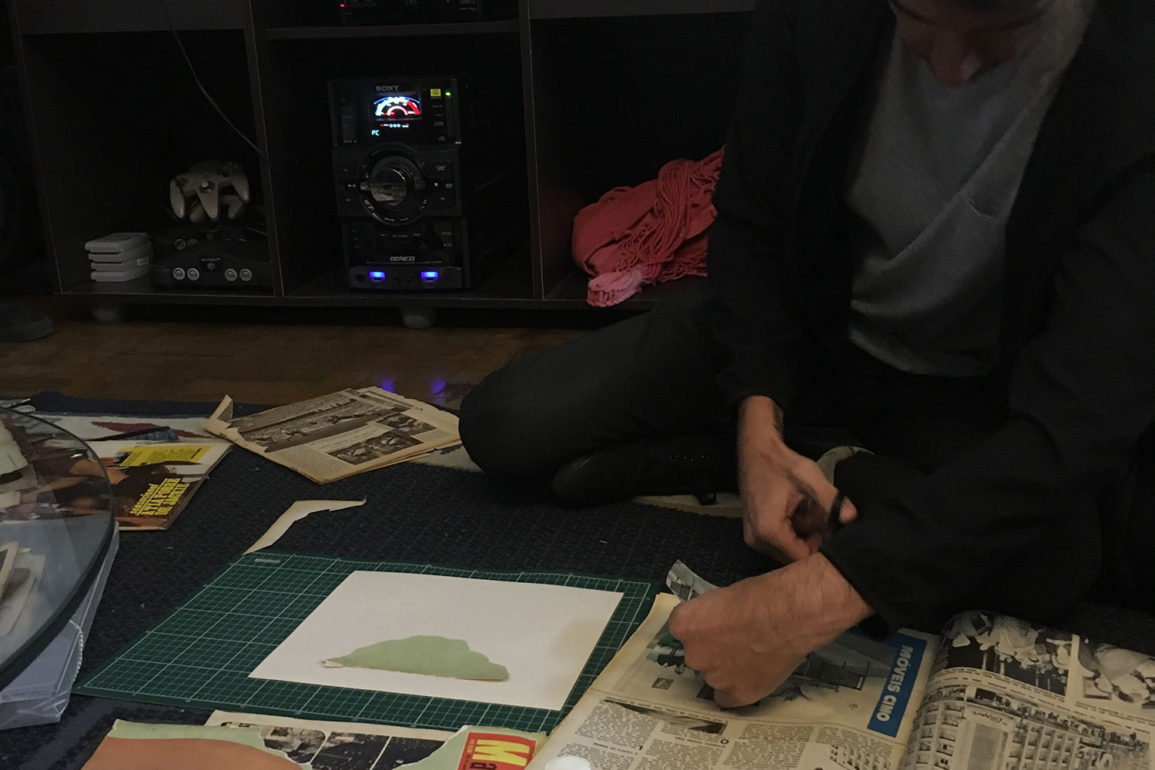 Is there a collage scene in your city?
I’m not aware of any collage scene in Porto Alegre. In São Paulo there’s a gallery called Recorte that only exhibits collage artists. I’ve been told there’s a collage club in Curitiba (Clube da Colagem de Curitiba – CCC) but I just found out their page so I don’t know a lot about them. It seems to me that collage as a scene in Brazil is pretty fragmented.

Who did you invite to your Gathering?
Celeza Ramalho (@celezaramalho): a good friend and great collagist from São Paulo who kindly offered to host the gathering at his apartment. Celeza has a strong street art influence in his work.
Fabiano Rodrigues (@fabiano_rodrigues): Fabiano is an amazing photographer with a strong collage background. He’s also a former pro skateboarder.
I also invited 2 people who couldn’t make it; Lucas Ribeiro who’s owner of Fita Tape gallery in São Paulo and Gabriella Garcia whose collages and sculptures I really like.
How do you see collage in Brazil right now in the context of contemporary art?
The interesting thing here is to think of collage not only as a technique but as method. A way of doing things. I think collage has permeated much of contemporary art and that probably has a lot to do with the image inundated world we now live in. When I visited the Brazilian pavilion in the Venice Biennale walked through Cinthia Marcelle’s installation that first thing I thought was that it was a 3 dimensional collage. The same thing happens when I look at Bruno 9li’s work; it may be painting but it’s still collage. So I’ma gonna go ahead and name them as part of collage in Brazil. Other important Brazilian artists that work with collage in my opinion: Nino Cais (@ninocais), Alexandre Cruz Sesper (@repses), Artur Barrio (no instagram) and Vik Muniz (@vikmuniz).
Is there any difference from what you see happening in Brazil from what you see happening in other cities in America or Europe?

As far as I know there’s nothing exclusively Brazilian happening in collage here. Seems to me that collage around the world has been pretty much homogenized and the internet has probably a lot to do with that.
What issues had been discussed in your Gathering?

The bulk of the conversation revolved around our technique and other artists that we like. I specially remember talking to Fabiano about James Gallegher which both of us are fans. There was also a bit of discussion on the phenomenon of “instagram” collages and all those look a like vintage/surreal/natgeo thing going on. With Celeza and Fabiano (and also with other artists I talked about this in other occasions) I found out that we shared the same disdain for this sort of thing in collage. We didn’t expand too much on the subject but I think it would be interesting to ponder whether this feeling has fueled in any degree our inclination to strive for weirder, violent, more complex creations.

Which is the future of collage according to your Gathering?
Even though I don’t feel I reached any good conclusions, it’s good exercise.I think it’s hard to envision the future of collage. I can predict that it will take a fairly big effort to break away from the commercial influenced collage we are inundated by the internet. Also, I think it will take even more ingenuity to develop our modernist derivative collage into something new – and now I speak for myself. 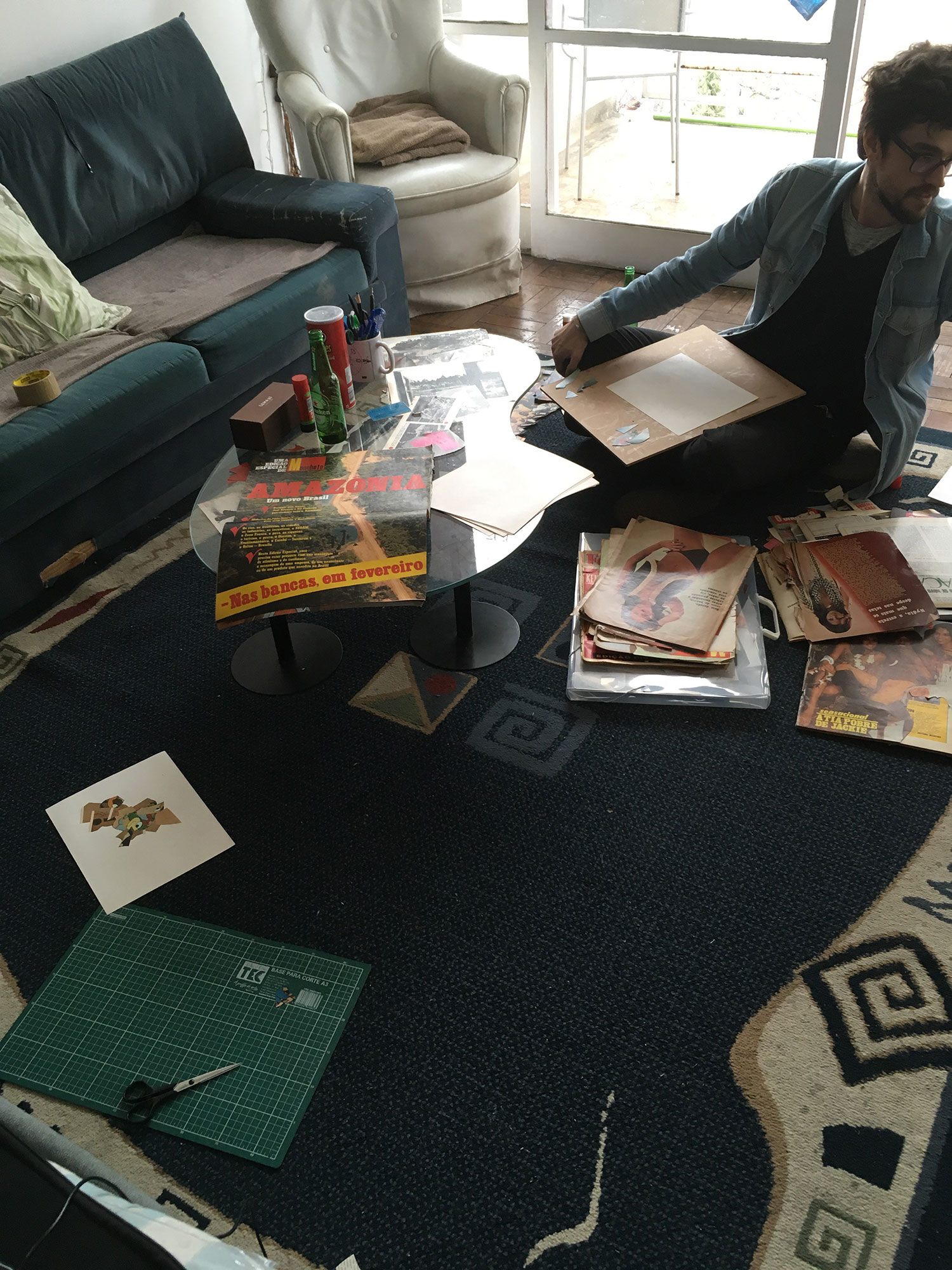 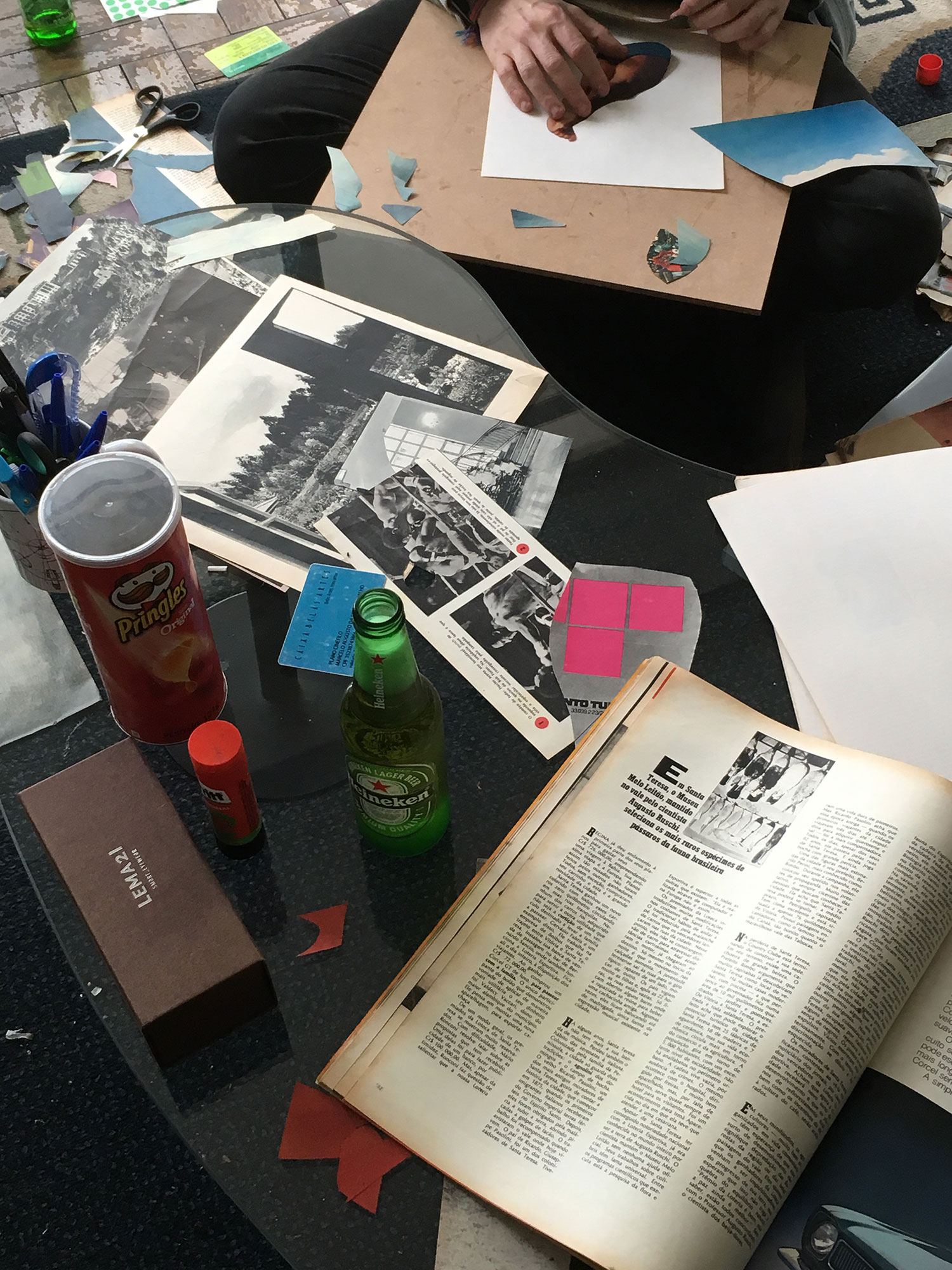 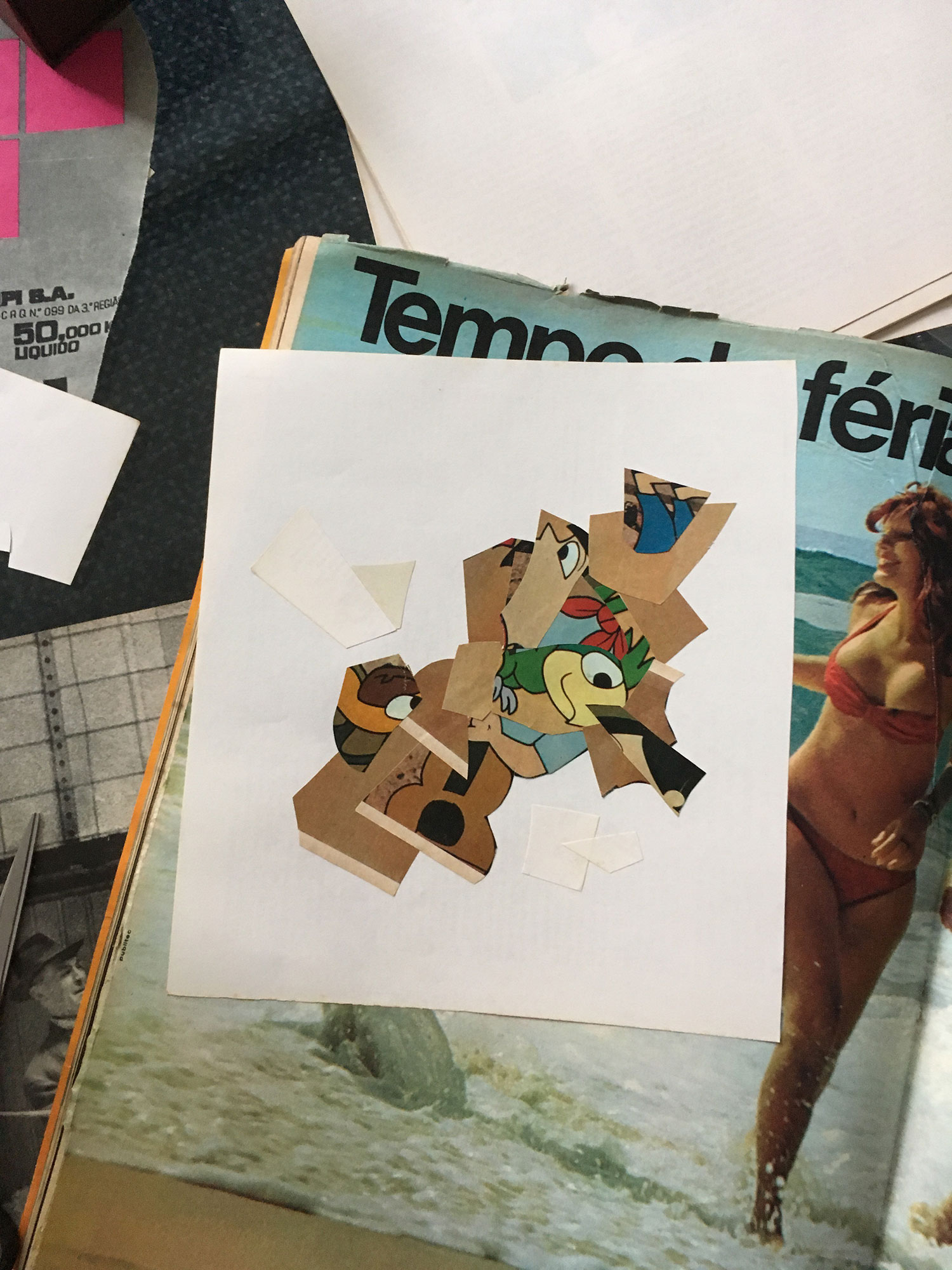 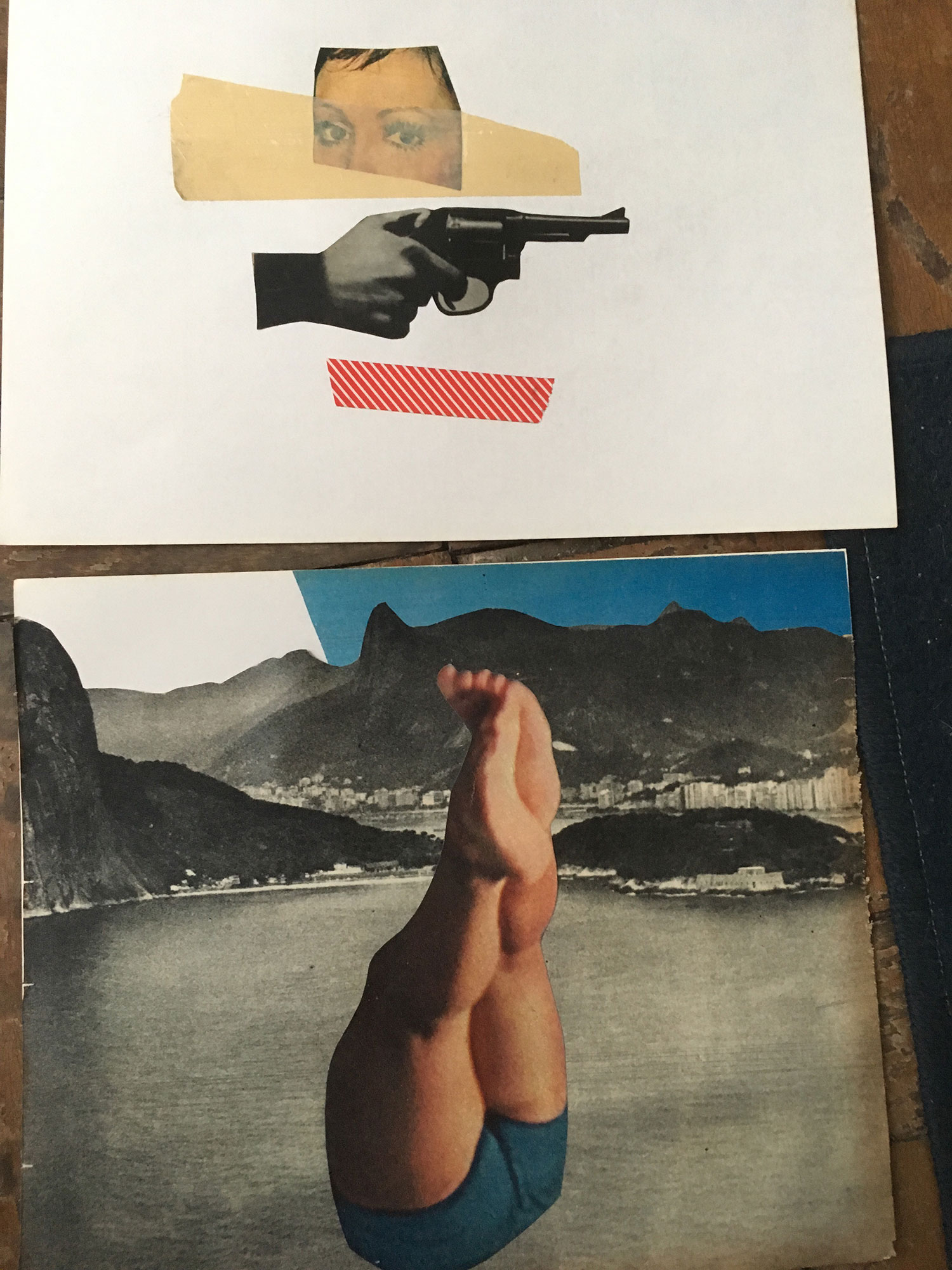 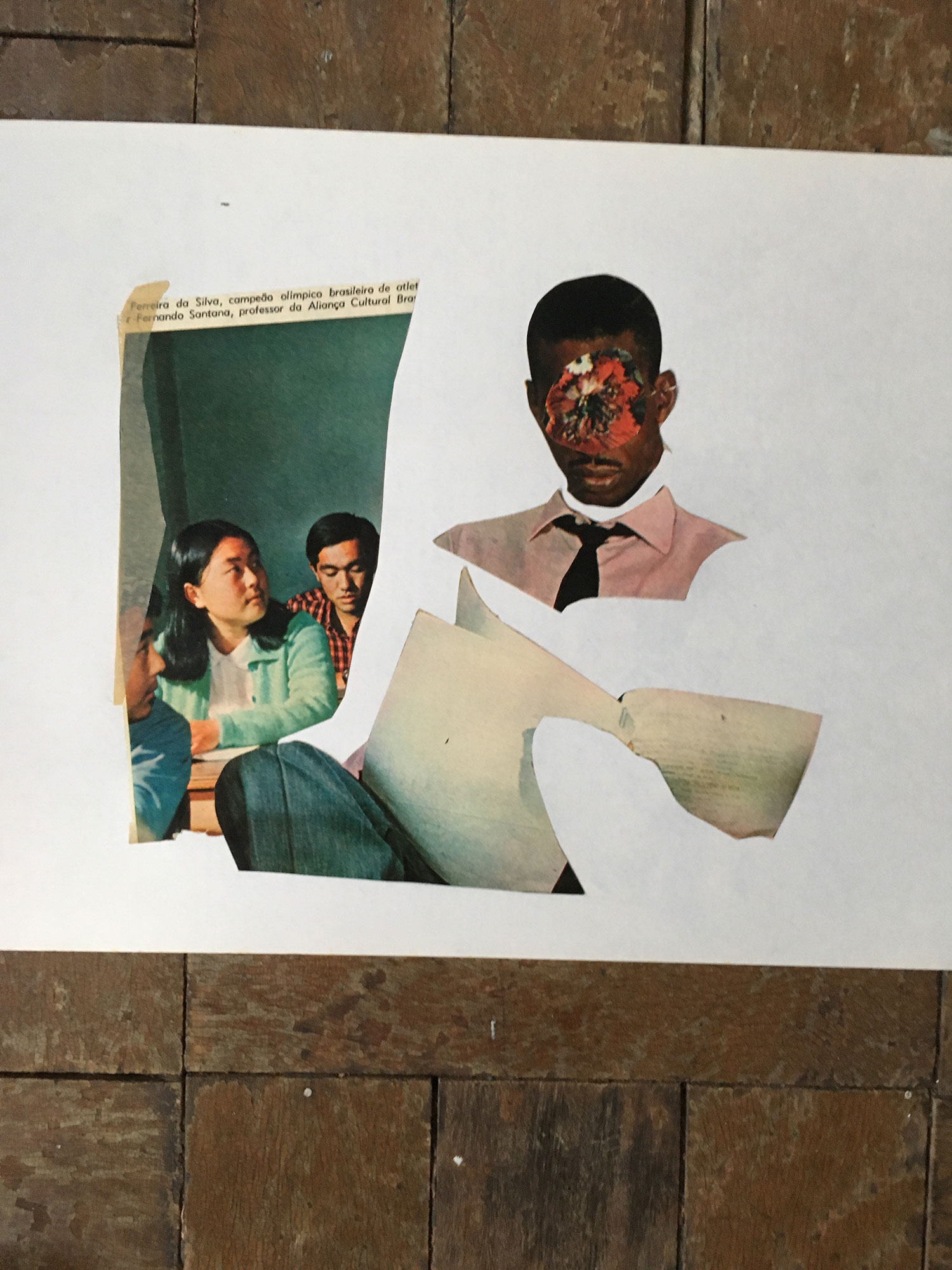 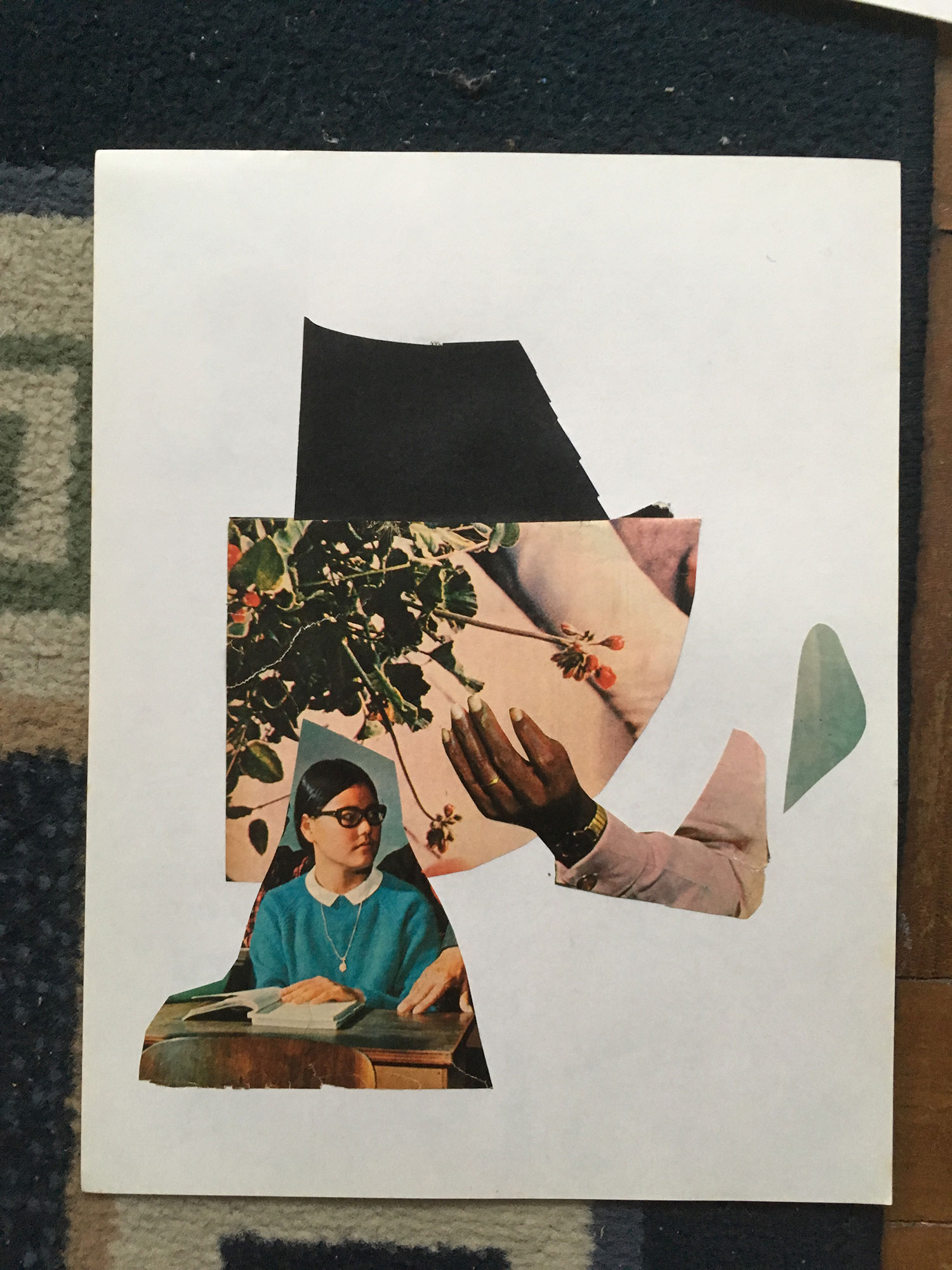 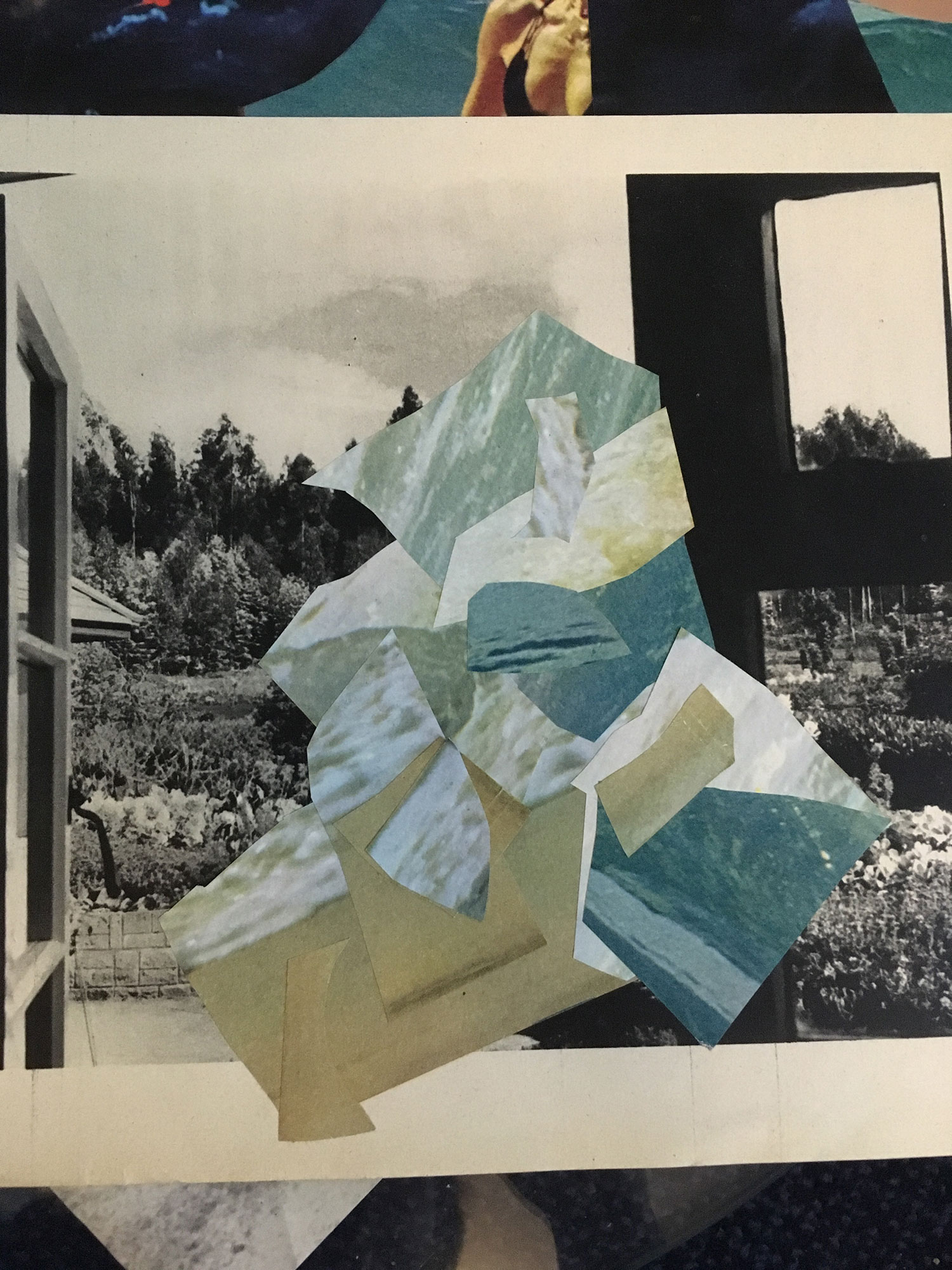 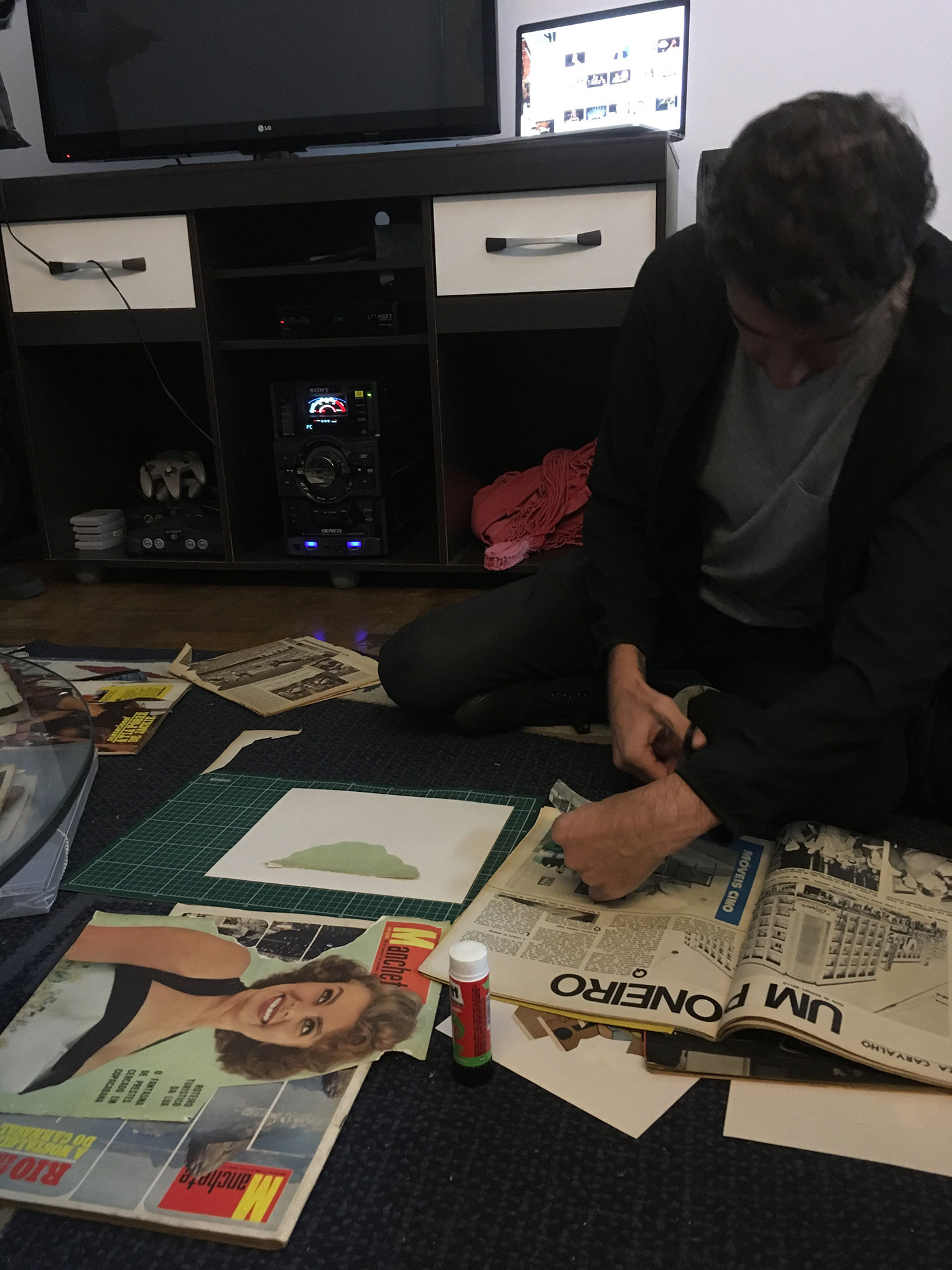 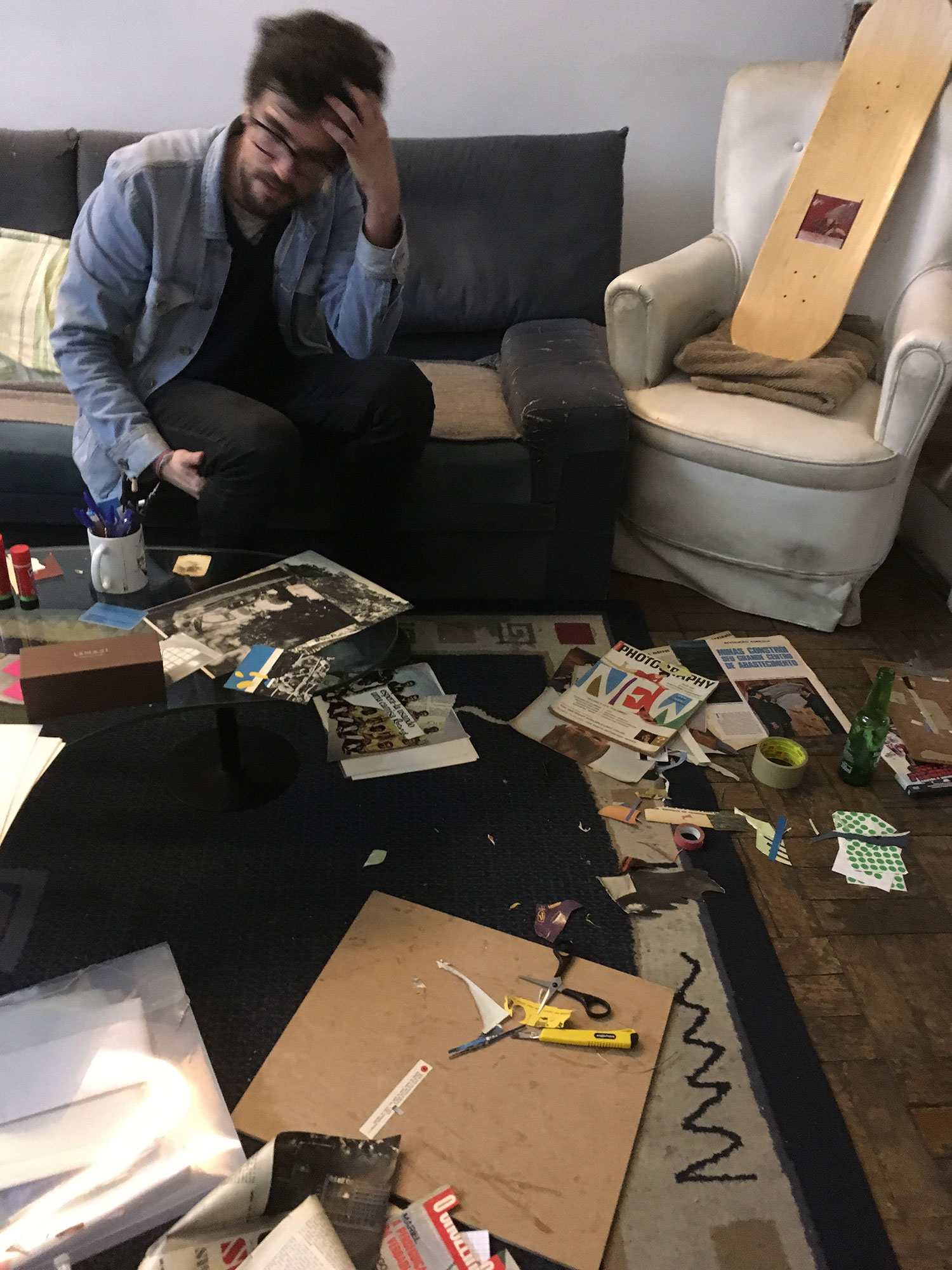 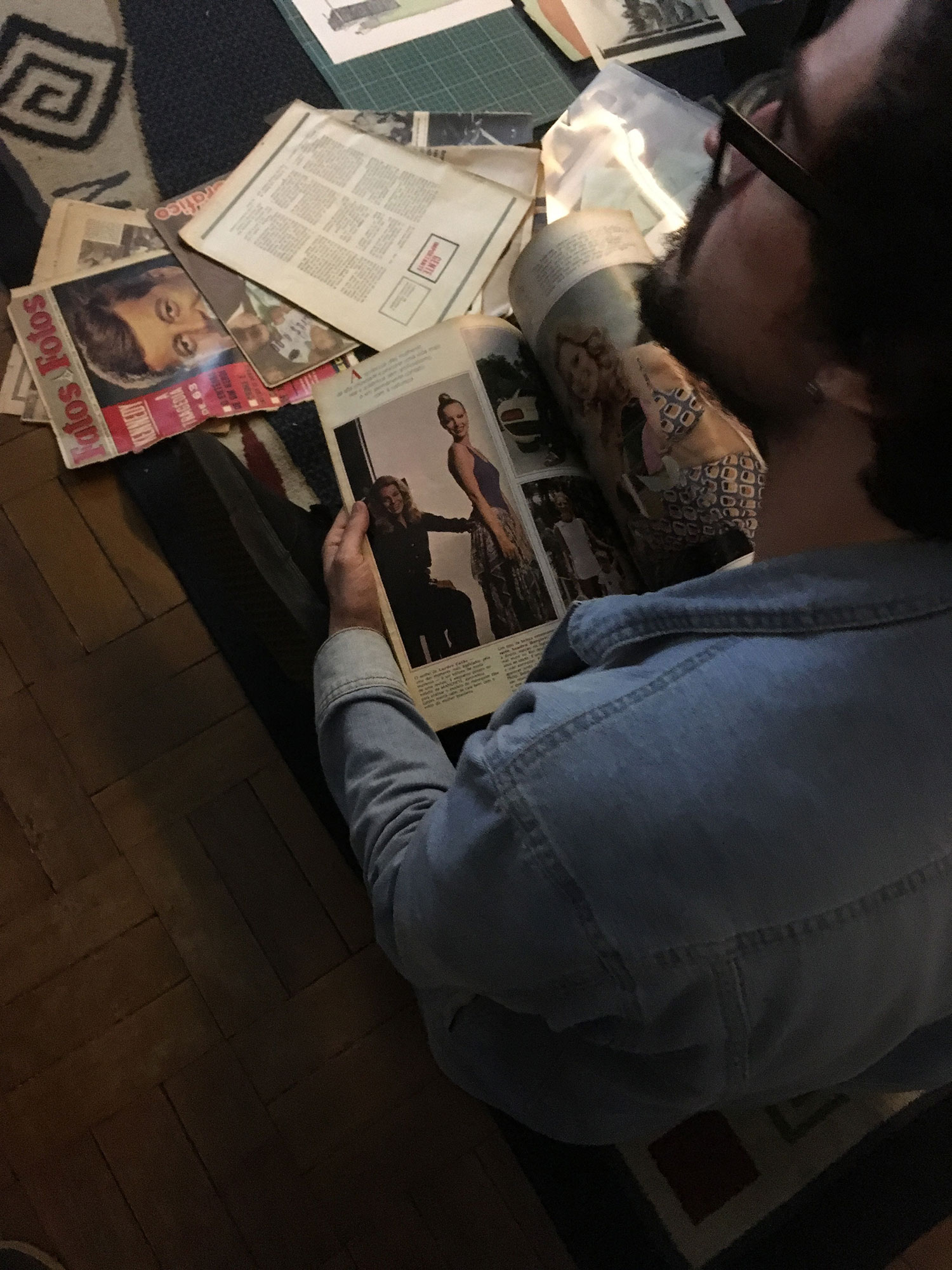 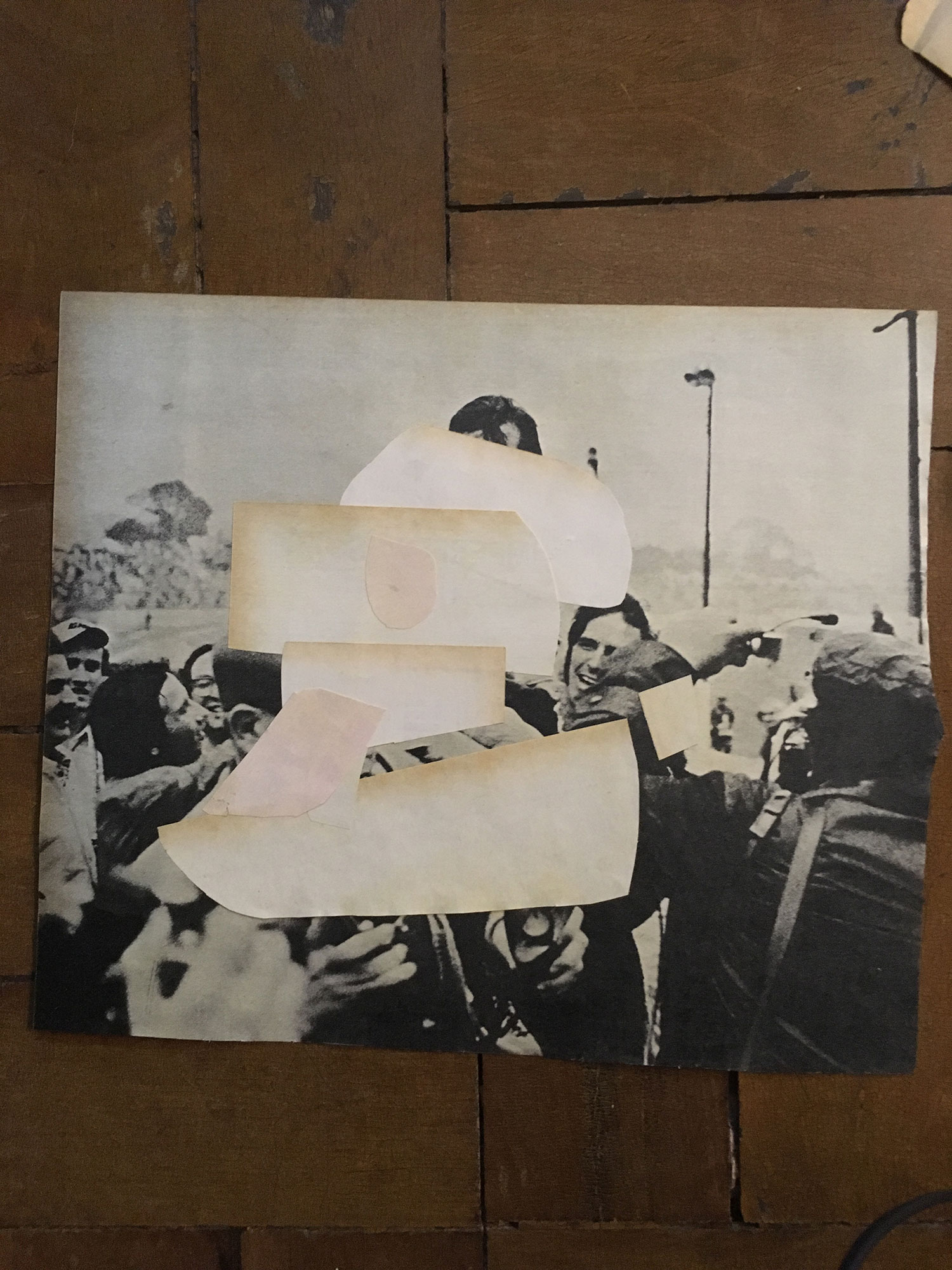