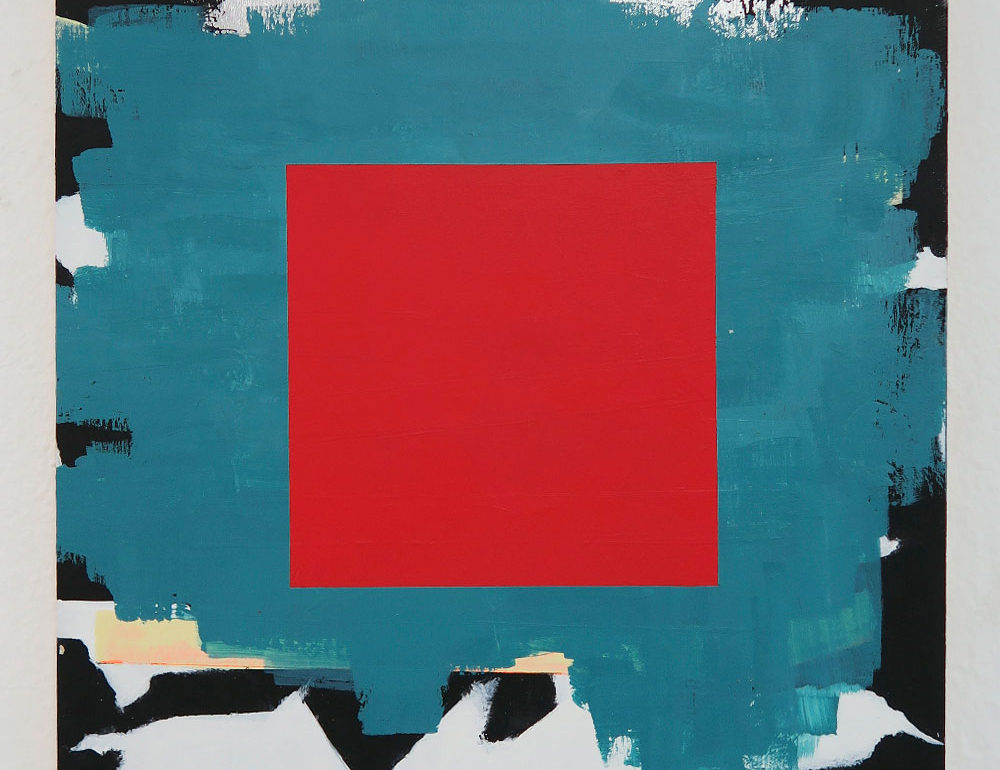 Fresno: Writing the language of the derelict.

Please tell us something about yourself.

Hi! My name is David Fresno, I’m a graffiti writer and an industrial engineer, in that order. In these years, and without neglecting the search for style and my activity in the street, I’ve matured in different artistic disciplines such as collage, painting, and photography which I use as a means of creating a language through which I can express my inner world, product of a compulsive observation of the urban environment which I move in.

I love vandalism, music and I feel connected to many subcultures that emerged from the streets.

How can you describe the work gathered in Permanent Vacation, your latest exhibition?

Permanent Vacation Show defines my current creative moment as a result of a period in my life that allows me to be constant as an artist. I define the work shown as my personal “big bang”, after a lot of time of mental work, I’ve finally created several pieces in a short time with which I’m satisfied, thus deciding to show them in public.

In the show, we find works where the street plays an important role, the central focus of the exhibition is a series of paintings with a creative pattern as a kind of primitive collage, where shapes and colors are mixed by dragging the viewer to certain recognizable corners and locations of the street. The first paintings of this type emerged at the end of 2016. Several photographs with references taken from the street are included as a complement to the painting to give the exhibition a greater sense.

Finally, the show includes several works carried out with waste material and an installation art where collages, photographs, and sketches are joined with personal elements found in the street, showing a more intimate part of my work.

Your art has a deep relation between painting, graffiti and collage, three things that you had done before but haven´t mixed them in such way until now. Which was the evolution of your work that led you here

It was photography that brought me to this point of creativity. Graffiti instructed me to look at the street from another perspective and to keep an eye on those corners that always aspire to be clean and silent but never achieve it, shooting them with my phone constantly during my walks. On the other hand, collage revealed to me new languages and opened doors to other artistic disciplines, for some time now I wanted to move to a pictorial style, and I began to make paintings of an abstract nature in which I worked with color and geometries.

Reviewing photos, I found patterns and situations about vandalism, illegal and spontaneous activities with a communicative purpose, its consequences and the attempt to hide from the public, since I saw a pictorial potential in it. I began to make small sketches with compositions to later decide to paint them in different ways and formats.

This drew a circle between the street and me, for years I’ve contributed to the street and now it is the street that inspires me and makes me lock myself in my studio to make my particular tribute to the dirtiest and decadent side of the streets.

There’s a great sense of temporality in many of your pieces where you can see the trace of things that had been there, but aren’t anymore.  Which are your thoughts about this?

The feeling of that struggle to stay in the spots for the scraps or almost buffed graffiti that I find in the street and that´s what inspires me and was what most caught my attention. Sometimes these elements contain a lot of remaining energy and great dynamism within a certain disorder. At the time of painting these compositions, I seek to perceive a feeling of fragility and strength at the same time, where the fragile nuances disappear and the strong ones remain in the form of remains devoid of the message, becoming these the protagonists of the work.

There is a balance between abstract work and storytelling in your work. Even though I cannot recognize any particular elements, I can imagine many things that may happen in the abstract scenes you depict. Which is your relationship with abstraction? What you’d like to say though you’re paintings?

My relationship with abstraction is based primarily on an attempt to capture emotions and feelings in their most primitive state, expressed outside the figurative field. However, in my pieces of work, I try to play with the concept of ambivalence, being the viewer who decides whether what they are seeing is an abstraction or a realistic painting as a whole. Representing a crossroads between what I observe in the street and my inner self.

Why you chose to paint something that could be collaged with paper? What attracts you to this blend of techniques?

I just wanted to paint since I love doing it and I wanted to keep that nexus with the paper. It could be said that it is a tribute to the street and collage.

Which is your definition of collage?

Another kind of “ Style Wars”.

I feel that the collage is constantly evolving into a style war, where the rules are broken again and again to take another step on what is established as far as the visual world is concerned and art in general 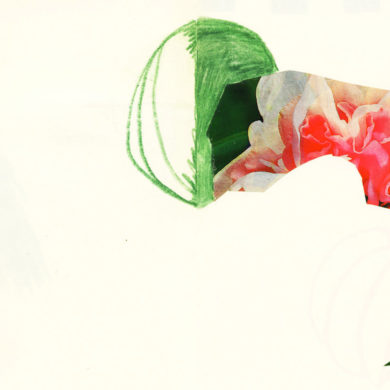