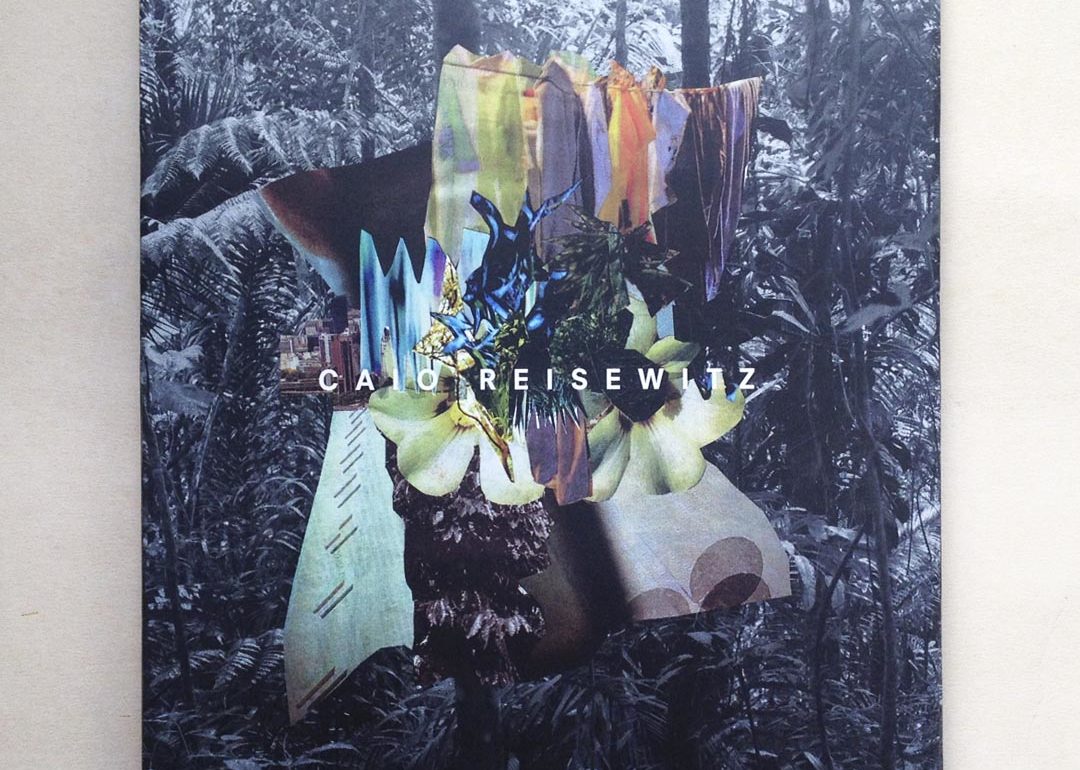 A selection from our personal bookshelf: Caio Reisewitz – Disorder | 2015
Published by Ediciones Polígrafa

One of Brazil’s leading contemporary artists, Caio Reisewitz (Sao Paulo, 1967) has produced a remarkable body of work during the past 15 years, concentrating almost exclusively on Brazilian topics. His large-scale color photographs explore the changing relationship of the city and the countryside in a period of feverish economic development.

Many of his photographs testify his fascination with the architectural heritage of Brazil’s colonial period, as well as its innovative 20th-century modernist architecture. Other imposing works portray the pristine landscapes and dense forests around his hometown of São Paulo—areas that are now threatened by urban sprawl.

Also, Caio Reisewitz’s work sets out to establish connections between the construction of what is real and the recording of what is artificial through photography.

In his photomontages –in which the curator Fernando Cocchiarale detects traces of the Dadaist legacy Hannah Höch and Joaquim Reis– human beings can be present, but then again their statute appears in transfigured form. (From editor)

Previous
Collage, Post Collage and other adventures thought and made by Jorge Chamorro. 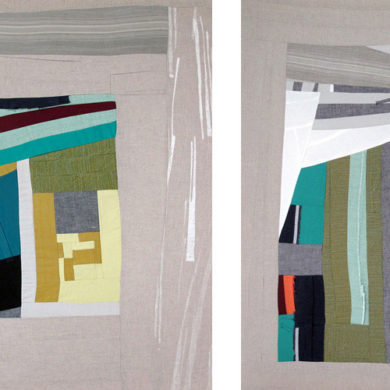