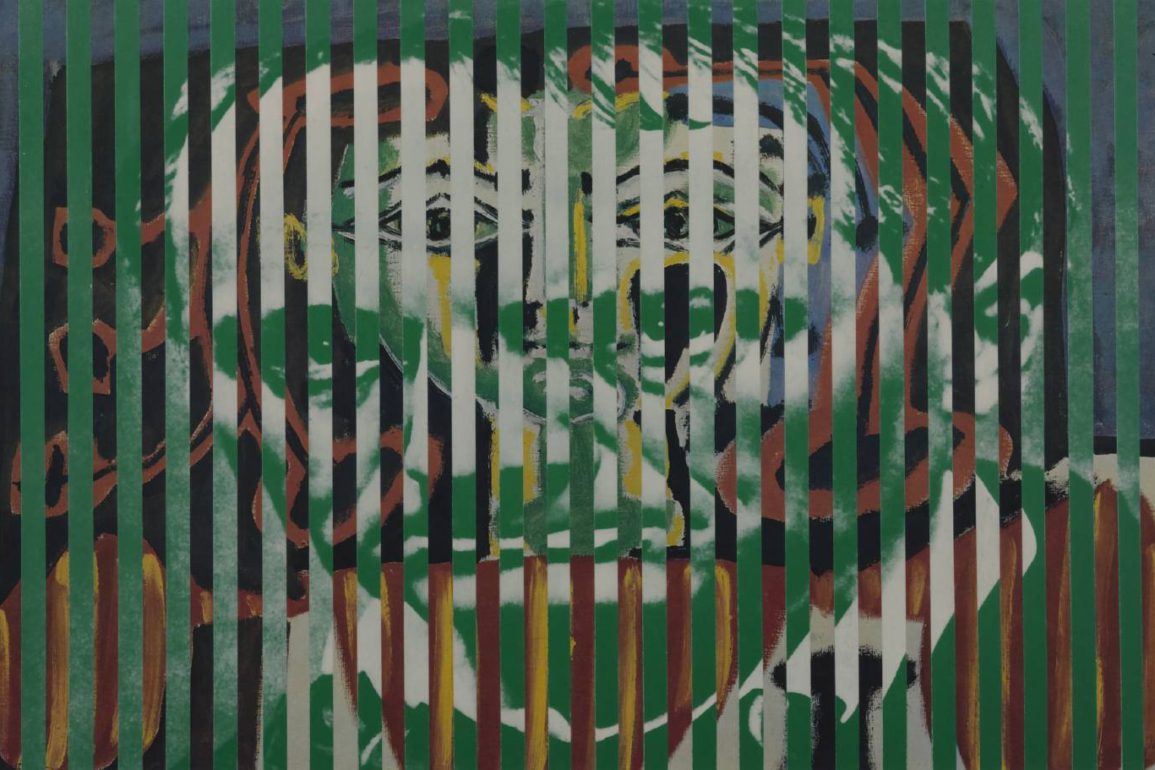 Kolar is a true innovator in collage. He pushed the limits finding new ways to alter images and work with them achieving mind-blowing results. Deconstruction and reconstruction are two key words to understand his work.He worked with geometry and patterns in a way that nobody had done before opening new ways of interpreting images as source of infinite possibilities.

Here’s some basic information that we picked from Wikipedia:

“His first exhibitions in 1937 focused on his collages. In the 1960s Kolář first combined painting and poetry but he gradually turned completely to experiments in visual art. In his work he used a scalpel to cut pictures out of magazines. He produced colors in his collages by gluing on printed fragments of paper from various different sources.

His collages were intended to influence the viewer’s outlook on life; the technique of using fragments of text and images from various different sources was well suited to achieve the effect Kolář wanted, by showing the destruction and fragmentation of the world Kolář inhabited. Simultaneously, by juxtaposition and contrasting of these different fragments the technique of the collage served to create surprising and visually striking new combinations; for instance, the combination of astronomical maps with Braille writing. Kolář invented or helped to develop new techniques of collage – confrontage, froissage, rollage etc.

Since the 1960s Kolář’s visual artwork was featured regularly in exhibitions by galleries and museums, . Some of the more prominent exhibitions of his work were in the New York Guggenheim museum in 1975, and in Prague in 1994 in Dům U Černé Matky Boží”

Next
The Weird Show 2020: How we got here and where we’re going.
Start typing to see results or hit ESC to close
USA bookshelf Interview New York Europe
See all results