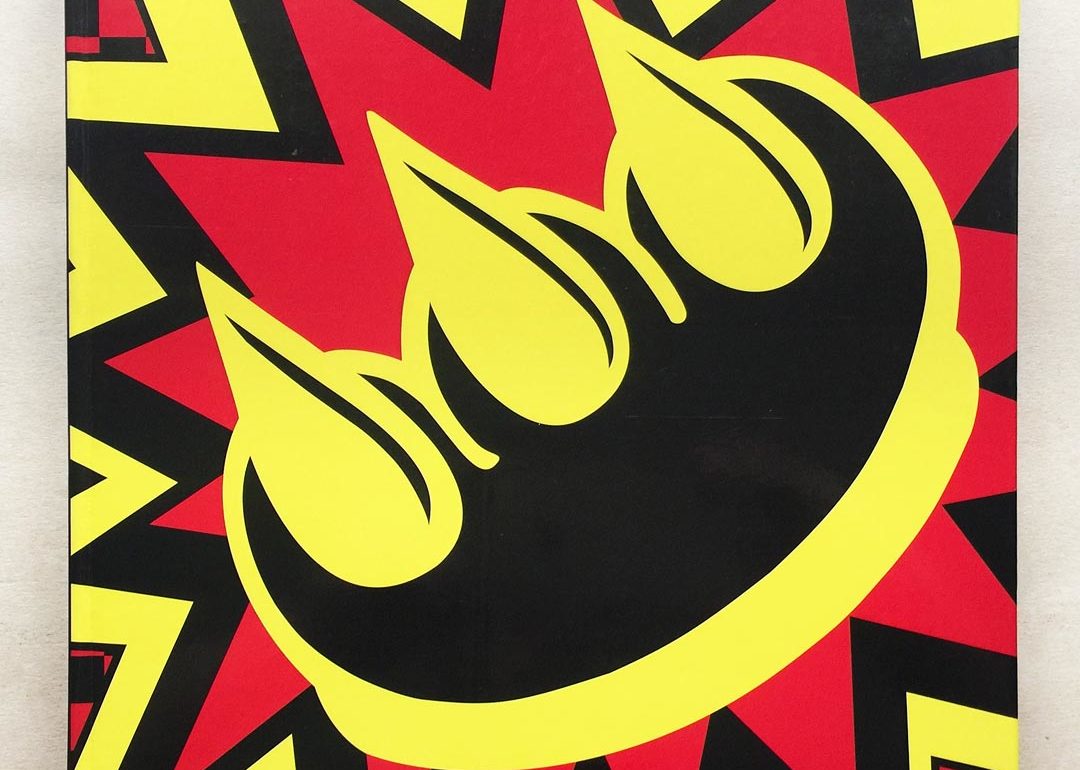 Weird Bookshelf: Bombshell – The Life and Crimes of Claw Money

A selection from our personal bookshelf: Bombshell – The Life and Crimes of Claw Money | 2007
Published by powerHouse

A two-toned, three-taloned CLAW paw has been sprawled in aerosol across walls around the world since the early 1990s. Whether lolling in the East Village or lazing in Los Angeles, lounging in Amsterdam or living it up in Milan, the instantly identifiable icon maintains a fun, fabulous, and feminine allure, despite the grit and grime that makes graffiti a man’s world. One of the first writers to use an icon as her throw up, CLAW is of the rarest breed: the female graff King.

Not content to beat the boys at their own game, CLAW also designs her own clothing line, Claw Money, as well as a jewelry and accessory line, literally creating her own street style. Emblazoned on t-shirts, sweatshirts, purses, and panties, her emblematic icon gets love from everyone, be it graff legends or new jacks, riot grrrls or fashionistas, or school kids and soccer moms. A magazine fashion editor, brand consultant, vintage clothing collector, and lady about town, Claw Money is New York City’s best kept secret.

Bombshell, her first book, explodes all preconceived notions about the icon many have seen but few have known. From the deepest recesses of her shoeboxes comes this incredible compendium of photographs, designs, personal letters, and other ephemera collected throughout her life. Whether it’s shots of spots she bombed in the Bronx or Grandma Baba’s recipe for latkes, fashion shoots or candid snaps, Bombshell redefines the graffiti monograph, taking you beyond the icon and into the realm of Claw Money. (from editor)