In 2009, Barcelona´s Museum of Contemporary Art (Macba) commissioned the San Francisco based experimental musician and composer Jon Leidecker a series of programmes for their online radio to “present an overview of the major landmarks in Sampling Music, following examples in twentieth century composition, folk art and commercial media through to the meeting of all those threads in the present day”.

Leidecker in seven magnificent episodes called Variations (the term for a musical composition based on a previous musical work),  traced a wonderful map of the relationship between collage and music in it´s many forms.

Don´t loose any minute, click on the link and listen to this awesome podcast. 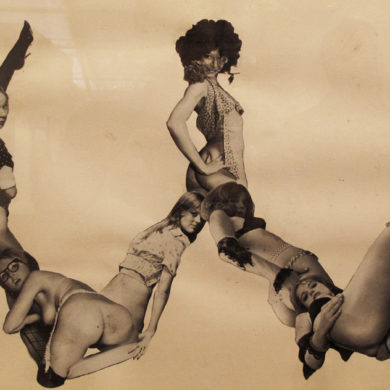