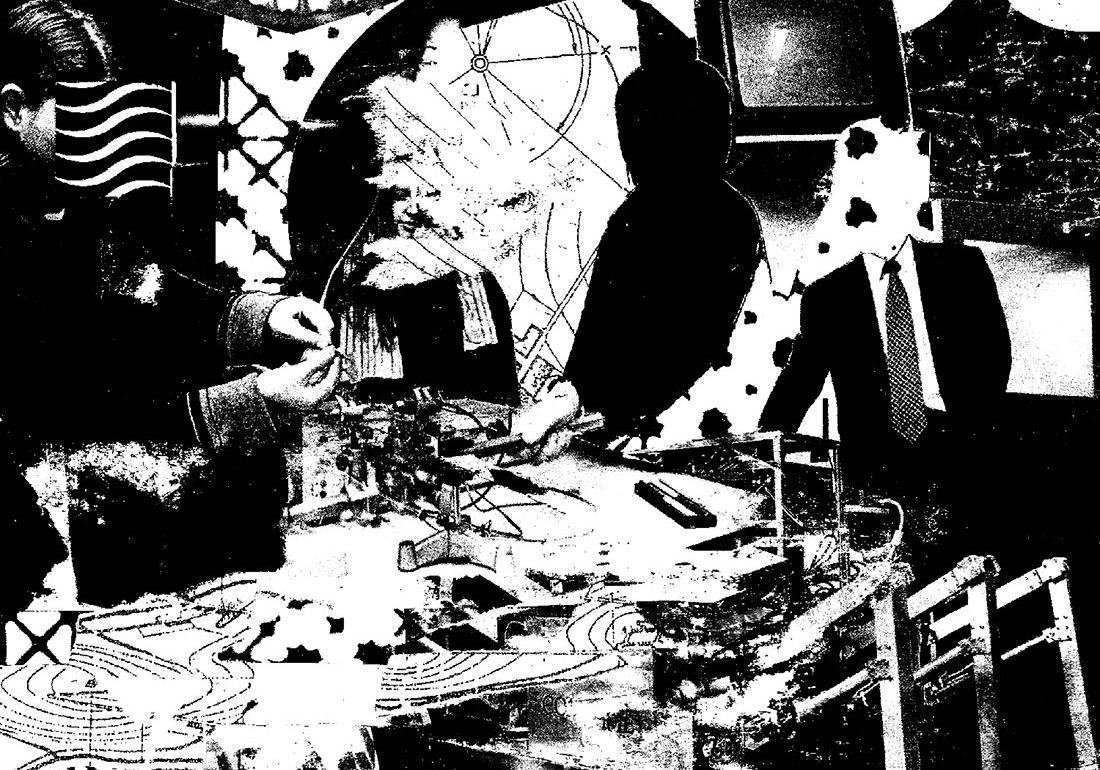 Please, introduce yourself, tell us a little bit about you.
I’m from the countryside of São Paulo and as a teenager I was exposed with skateboarding and punk/metal and underground music culture in general, as it was growing here in the small town I lived.
With this contact I had with it, I started to see that it was very close and full of visual arts references, one of the forms that was around most of the time was collage in zines, gig posters and record sleeves. And since then I’ve been tryin’ to do things my way, draiwng, doing collage stuffs.
–
What projects were you involved in recently?
Recently I’ve been making photocopies zines with my works, gig posters,  record covers to friends projects, some illustrations and graphic design works and tryin’ to organize some gigs of experimental music now and then. I also been trying to understand how to work with animation. This is one of my zines: https://issuu.com/adolfuzz/docs/untitled-1 http://fatbottombooks.com/books/illustration/dope-fuzz
–
Can you describe briefly your work process?
Most of the time I sit here with a lot of old magazines and record sleeves that I got from the streets and I try to make something out of it, It doesn’t have a certain rule beyond this. I just try to do something I don’t see in other people works, but most of the time the result depends the source of images I have with me. Now I’ve been doing collages with a pack of old japanese magazines I got from my friend’s grandmother and I’m very satisfied with the result of some of the works and trying to make analogs multiply with transparent tapes. I’ve been making a personal research of old punk photocopy gig posters. And I’ve been also very fascinated with Randy Biscuit Turner collage works.
–
What´s your definition of collage?
I don’t know, but recently when I think of it and as it’s other culture that’s is rising here in São Paulo and my town, i’ve been thinking collages as a remix of images, as a b-side of a reggae 7″ a dub version of a image or when a producer/beatmaker takes a record and samples it to make something out of it.
–
Which is the future of collage as a media for artistic creation?
I don’t know but in a matter of style I think it tend to get more chaotic and explosive than surrealistic but I don’t know.
–
be.net/adolfuzz 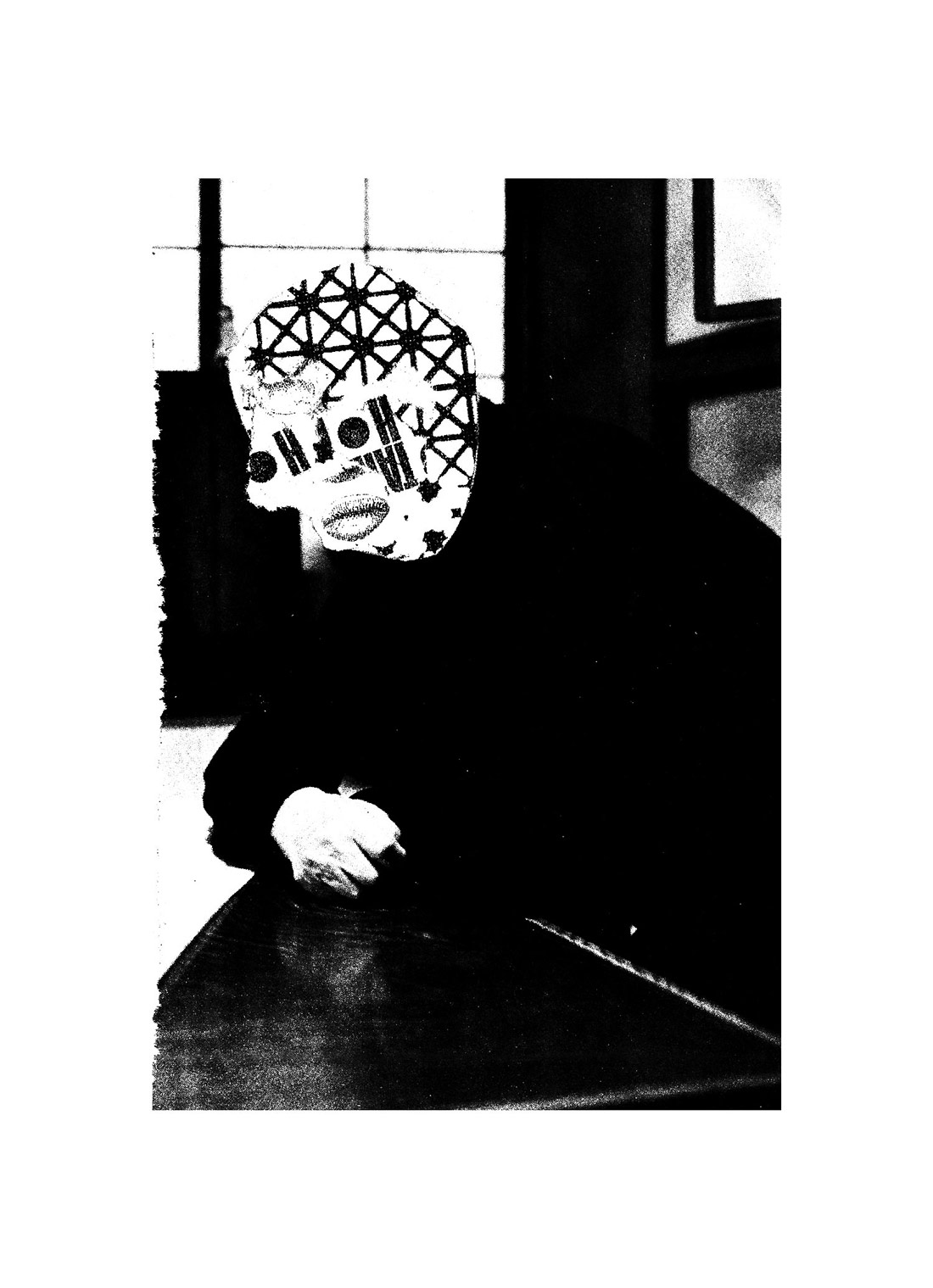 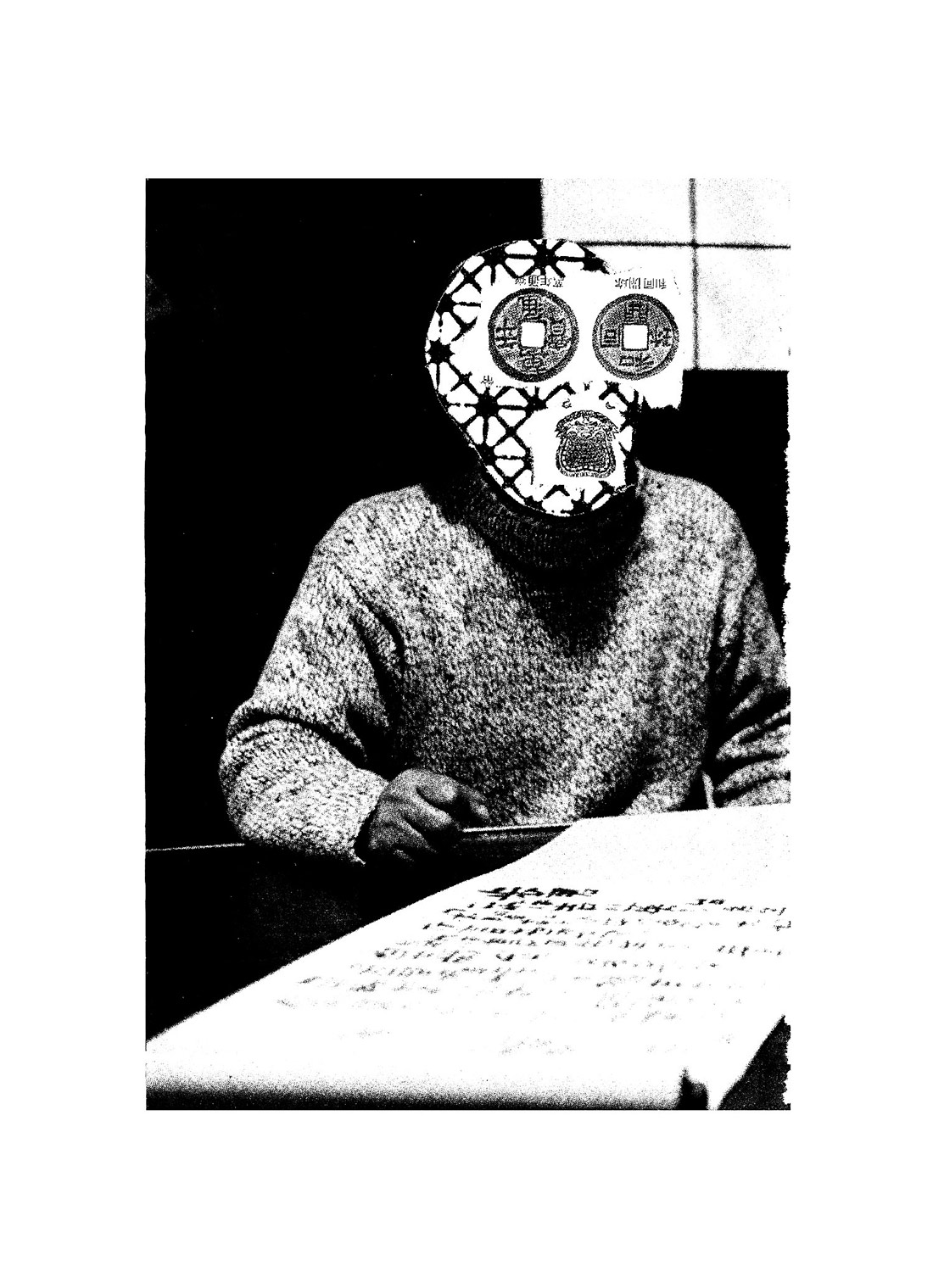 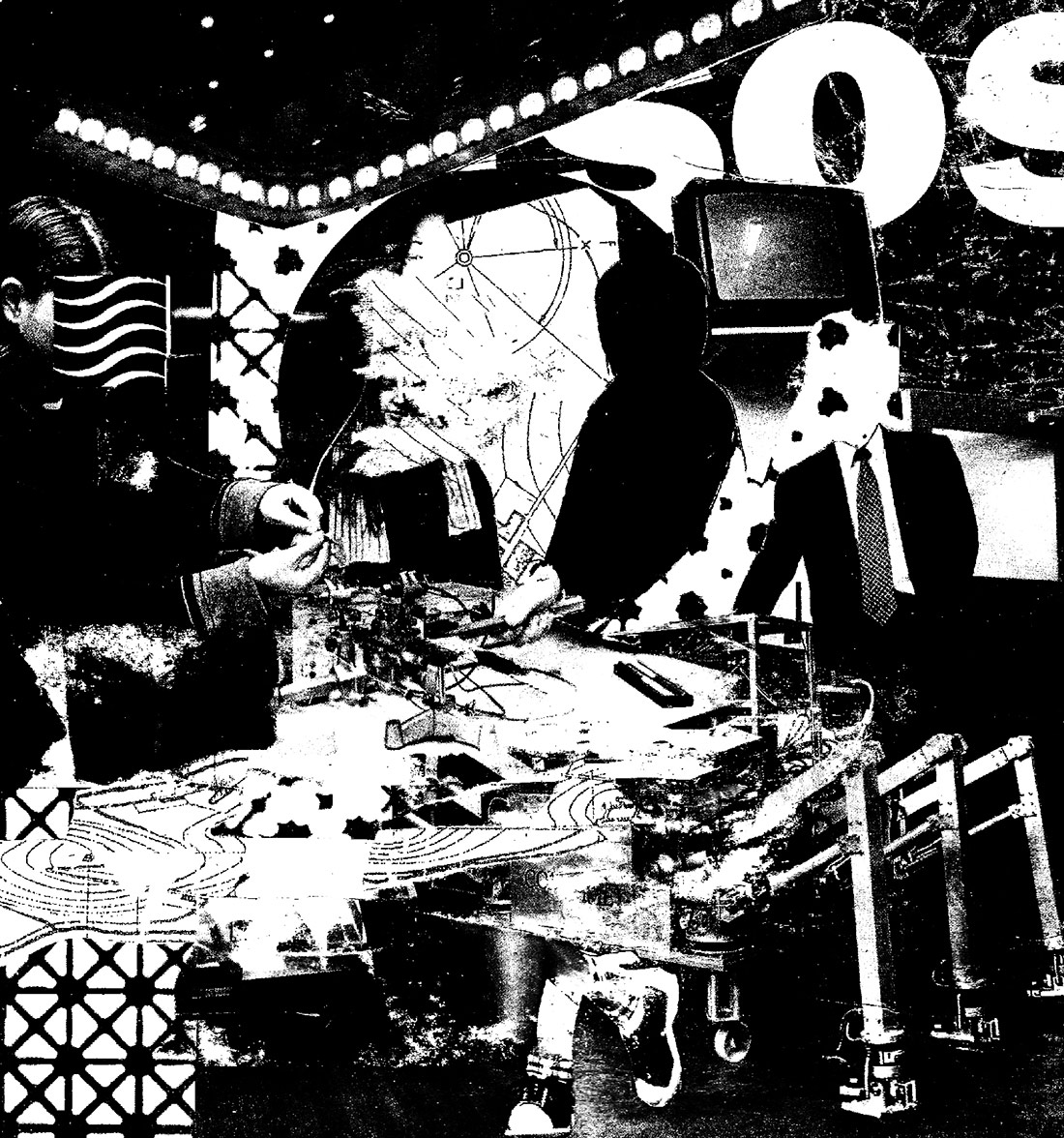 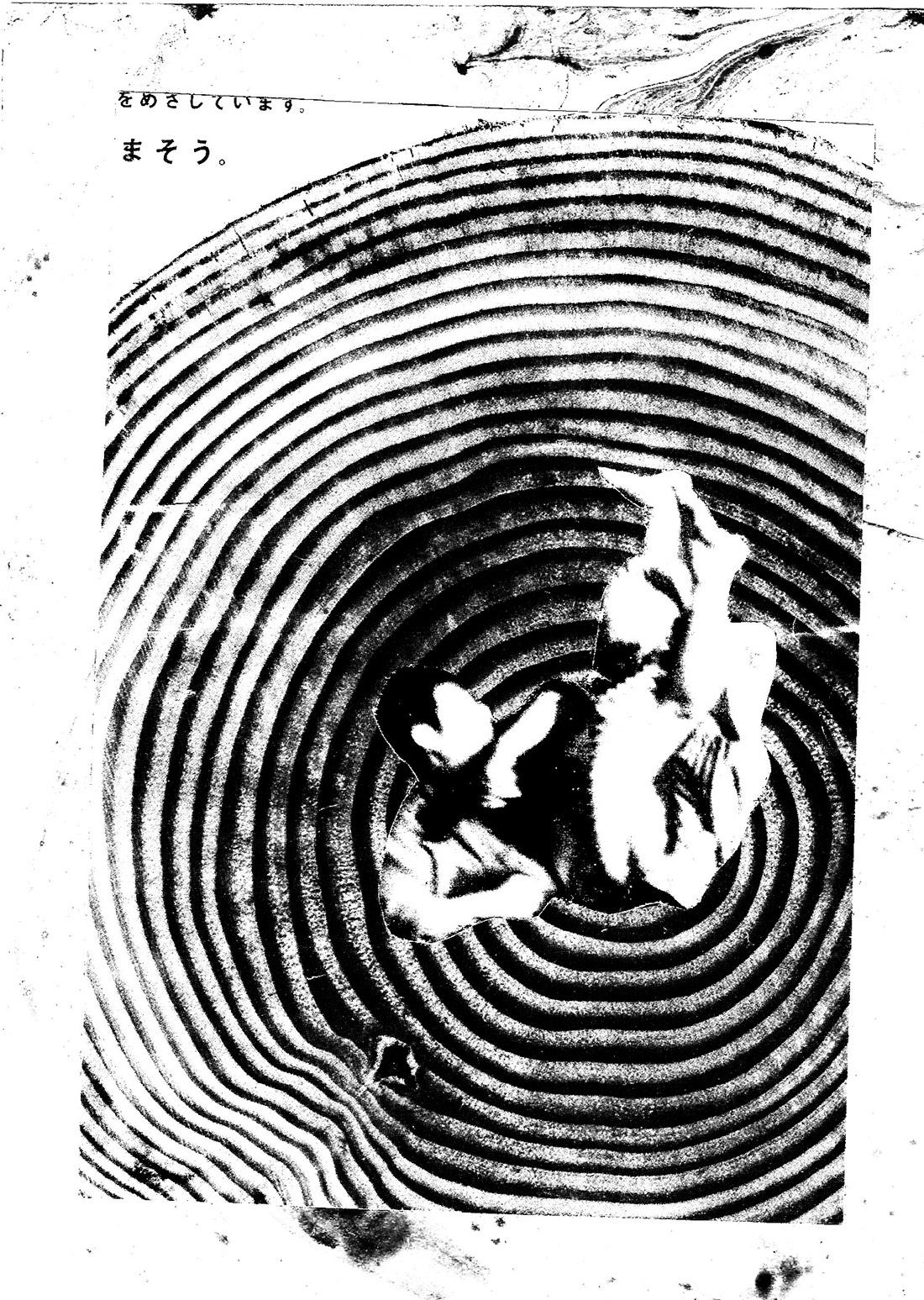 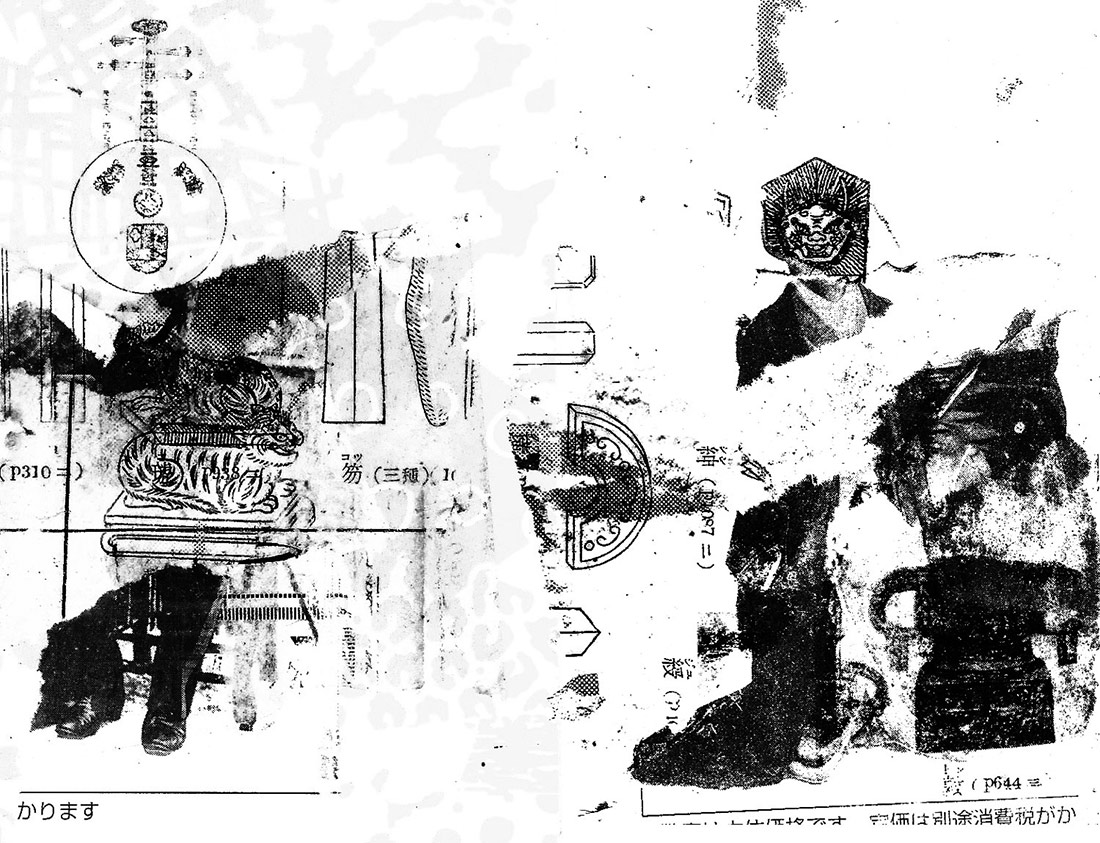 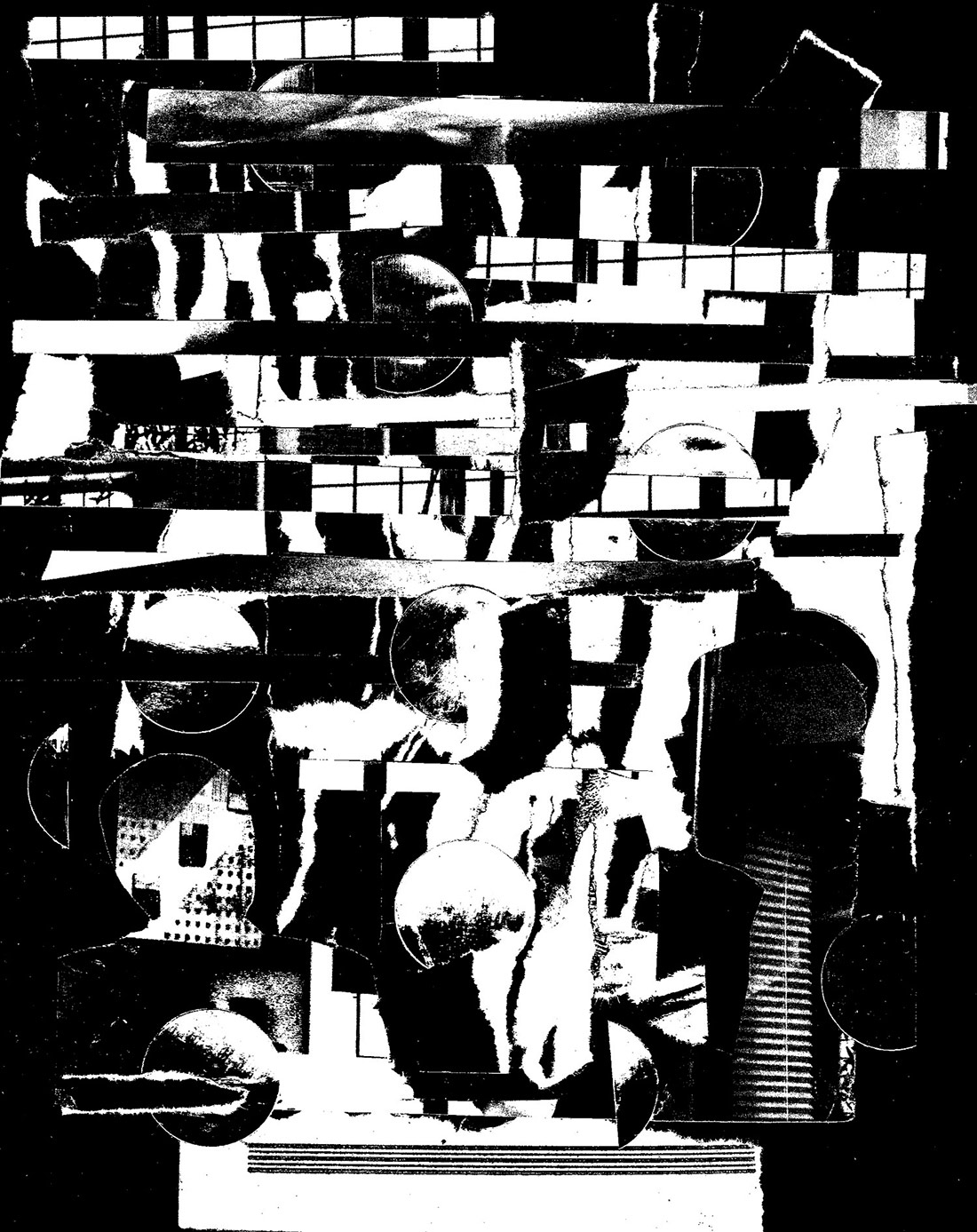 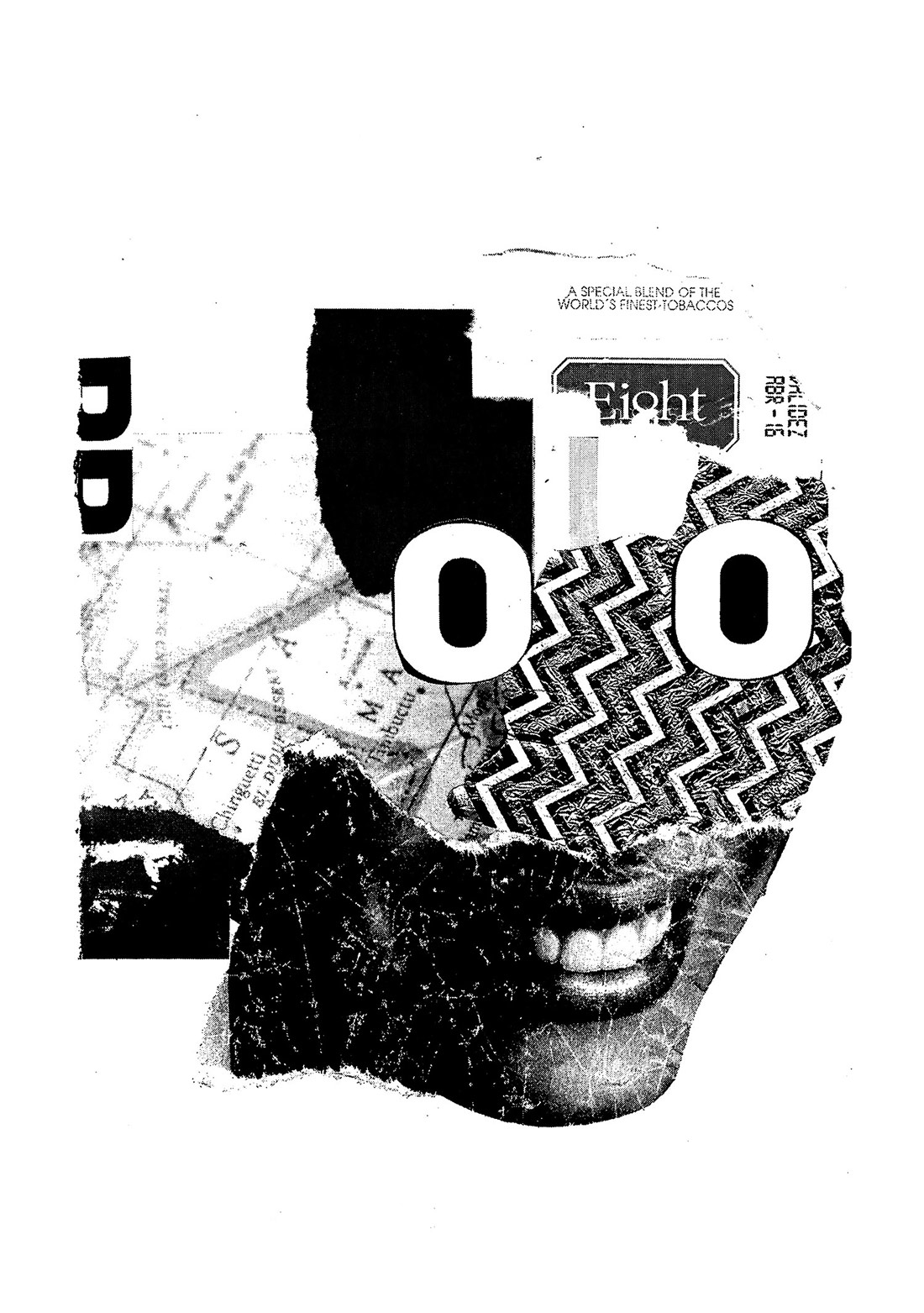 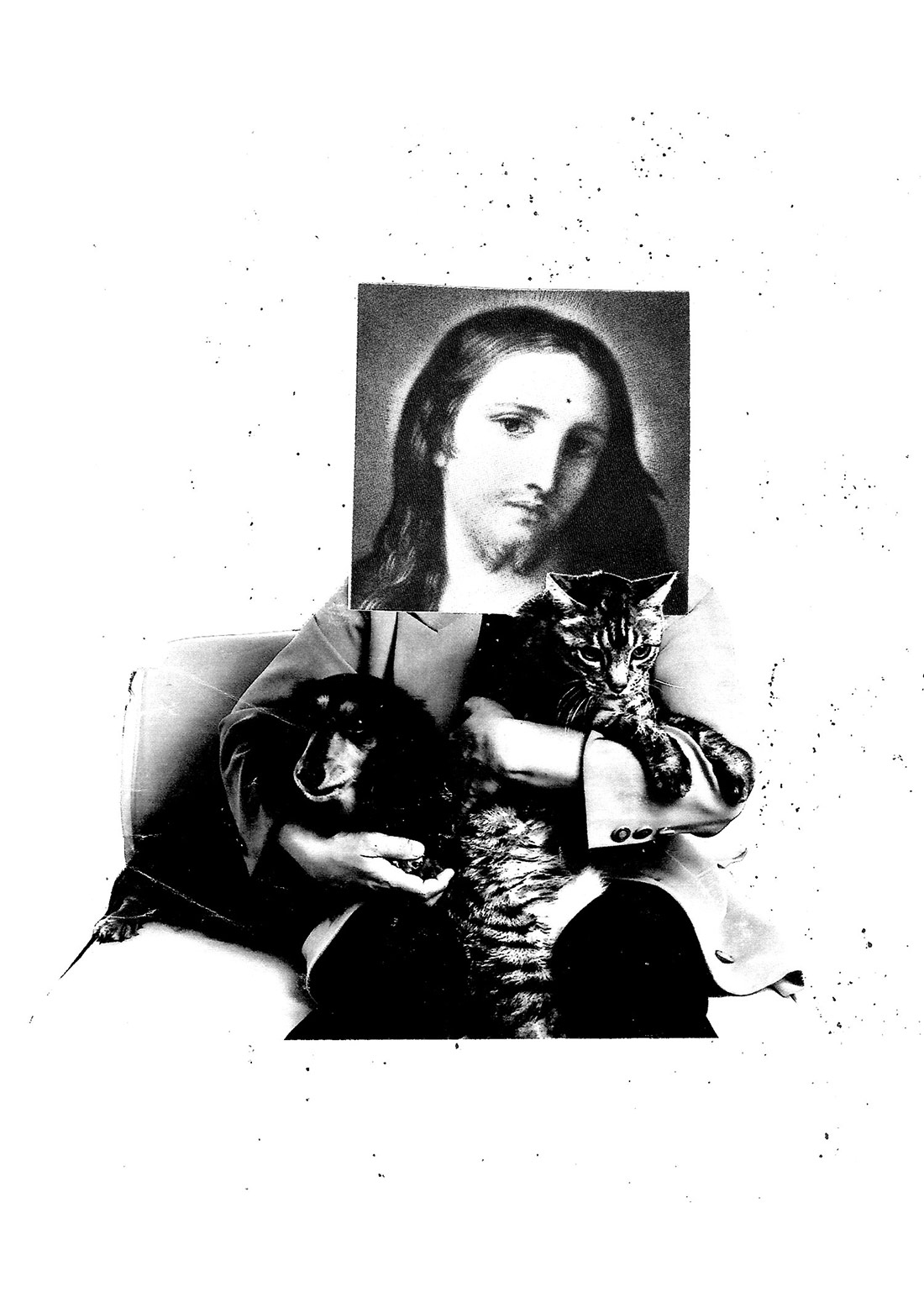 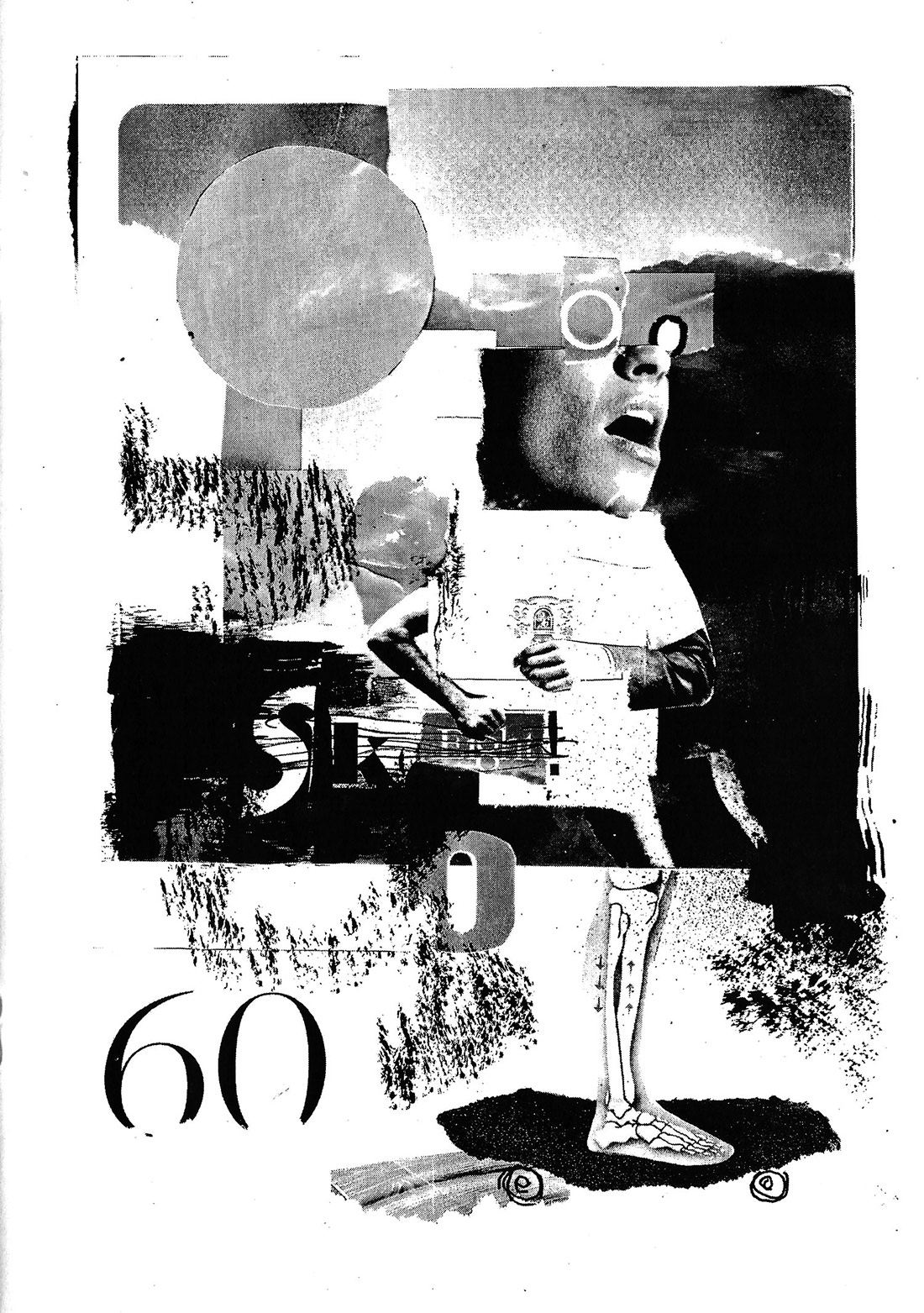 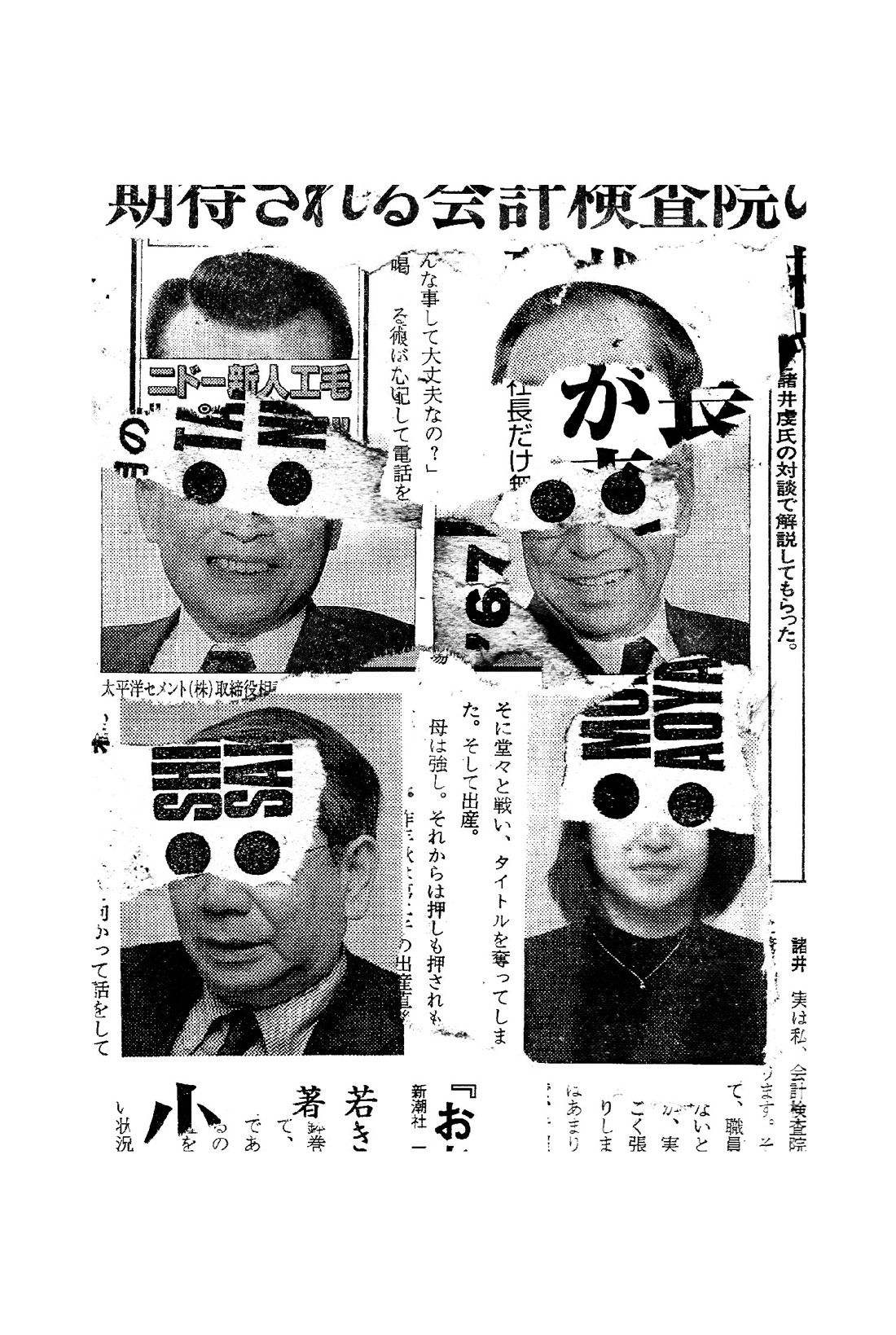 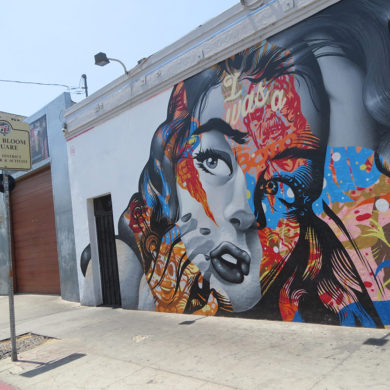