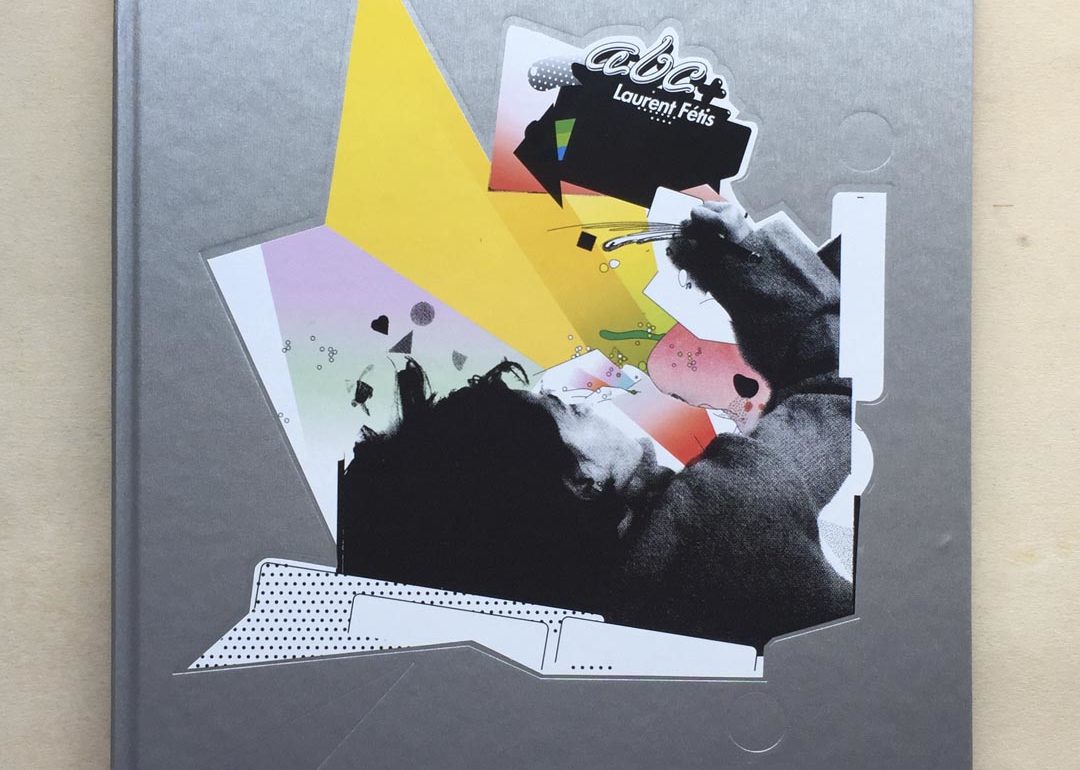 A selection from our personal bookshelf: ABC+: Laurent Fétis | 2002
Published by Gestalten

Darling of the Paris fashion scene and leading exponent of the new wave in French graphic design, Laurent Fétis has been highly acclaimed for his modern take on 60s/70s psychedelia, adorning countless posters, magazines and album covers. But don’t be fooled, Laurent has a lot more to offer. A tireless contributor to the worlds best design magazines, Fétis is a meticulous, exacting and obsessive worker. His method forms a stark contrast to the playful characters and organic, richly coloured shapes and figures that often populate his universe, as seen in commissioned work for Roman and Sofia Coppola, Lars von Trier, or the Parisian arts temple “Palais De Tokyo”. Very personal and revealing a much broader base of influences (60s sci-fi etc.) than expected, ABC+ (a play on the French expression A+ “until later”) also allows a peek at Fétis’s lesser known forays into photography and minimal, Swiss-style typography . Possibly his best-kept secret and best work to date. Beneath the silver fabric cover Fétis once again proves himself to be extremely versatile and – the dream of every self-respecting designer – extremely good at all disciplines. (From editor)