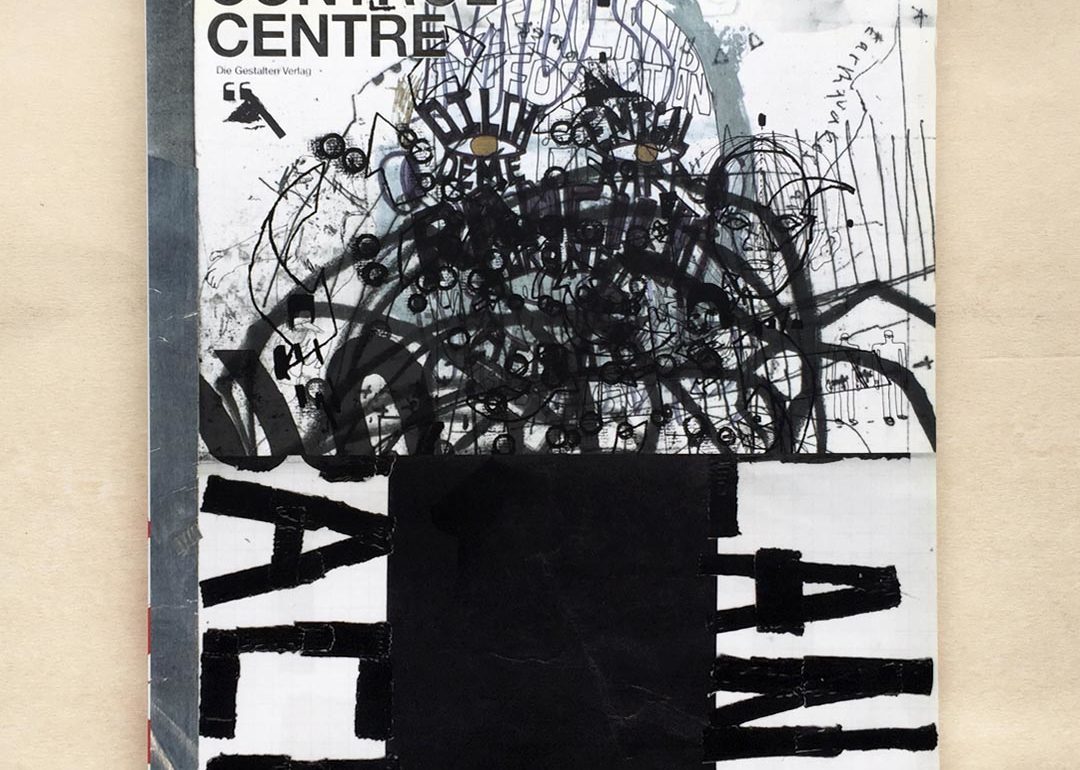 A selection from our personal bookshelf: Neasden Control Centre | 2003
Published by Gestalten

The first collection of work by Neasden Control Centre in their distinct, edgy hand-drawn style.

Formed in 2000, visual design agency Neasden Control Centre work for anyone bright and daring enough to hire them – art galleries, ad agencies, book publishers, bars, clubs, charities, design agencies, shops, musicians and magazines. Sought after in London and beyond, their commissions have included Esquire, Big Issue, 4AD and MTV. Named after their headquarters, a rented idyll just beyond the green belt, Neasden are a true collective, each member adding a little something to their designs. Easily on par with the likes of Silex, this group of young British illustrators has a sixth sense for space and distribution: with the eye of a child and skill of a master they mix a healthy, irreverent punk spirit with extremely skilful, cutting edge techniques in their risky brew of drawing, graphic design, art and advertising. Split into twelve distinct chapters based on a different part of the body, the book will include a selection of works by all Neasden artists in their distinct, edgy hand-drawn style, through a variety of mediums including photography, writing and found-objects. (from editor)