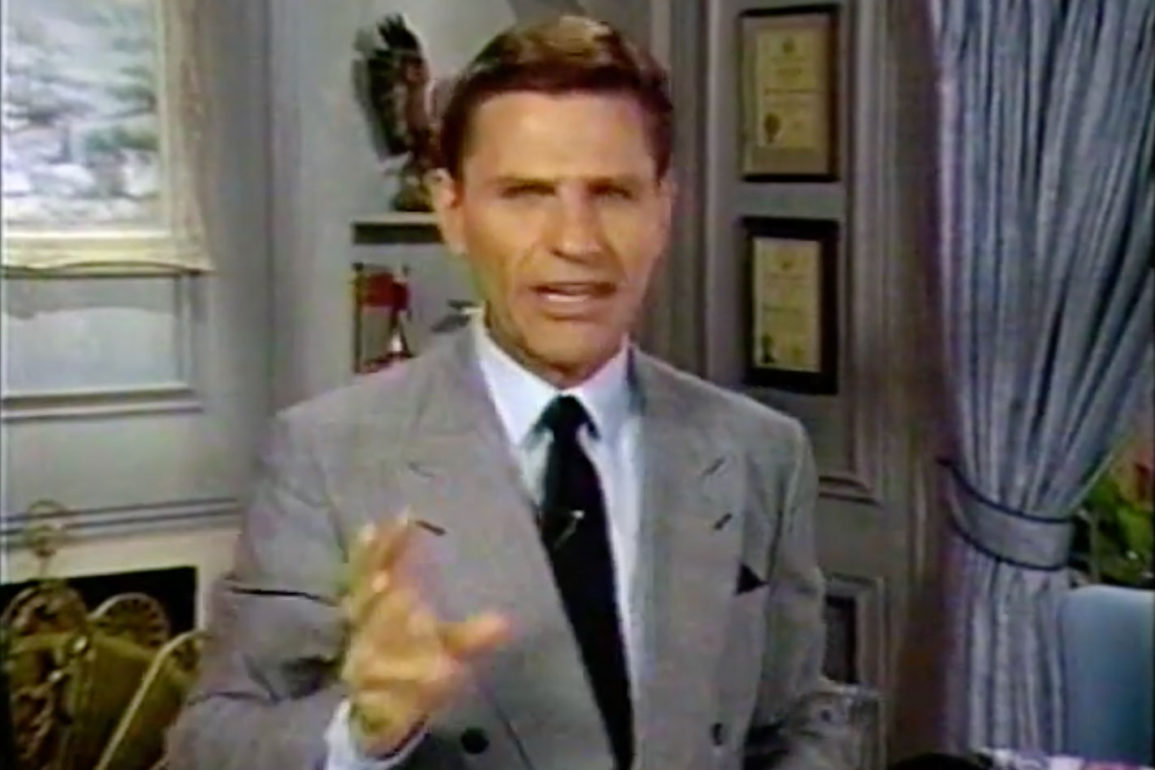 Negativland. No Other Possibility (1989) VHS

Negativland.
Negativland is an American experimental music band which originated in the San Francisco Bay Area in the late 1970s. They took their name from a Neu! track, while their record label (Seeland Records) is named after another Neu! track. The core of the band consists of Mark Hosler, David Wills (aka “The Weatherman”), Peter Conheim and Jon Leidecker (aka “Wobbly”).

Negativland has released a number of albums ranging from pure sound collage to more musical expositions. These have mostly been released on their own label, Seeland Records. In the late 1980s and early 1990s, they produced several recordings for SST Records, most notably Escape from Noise, Helter Stupid and U2. Negativland were sued by the band U2’s record label, Island Records, and by SST Records, which brought them widespread publicity and notoriety. (From Wikipedia)

No Other Possibility:
Compilation of Negativland video pieces from 1983-1989.

“In an effort to cure her smoking habit a middle-aged woman discovers that she can communicate with her long lost son while watching a Halloween safety program on TV. After suffering a nervous breakdown, her husband, a used car salesman, is revitalized when he travels back in time to drive the first car he ever sold. Seventeen years later a powerful canned food manufacturer crashes the same car into a toaster truck while endorsing a brand of yams on live TV. At the funeral his clergyman experiences a crisis of faith when he and a lifelike Mexican continue their search for a married couple who have befriended an insect who enjoys drinking lime soda. They later meet a young man whose bizarre murder scheme involves four innocent members of an experimental rock band who have all given up smoking.” (From No Other Possibility’s back cover)