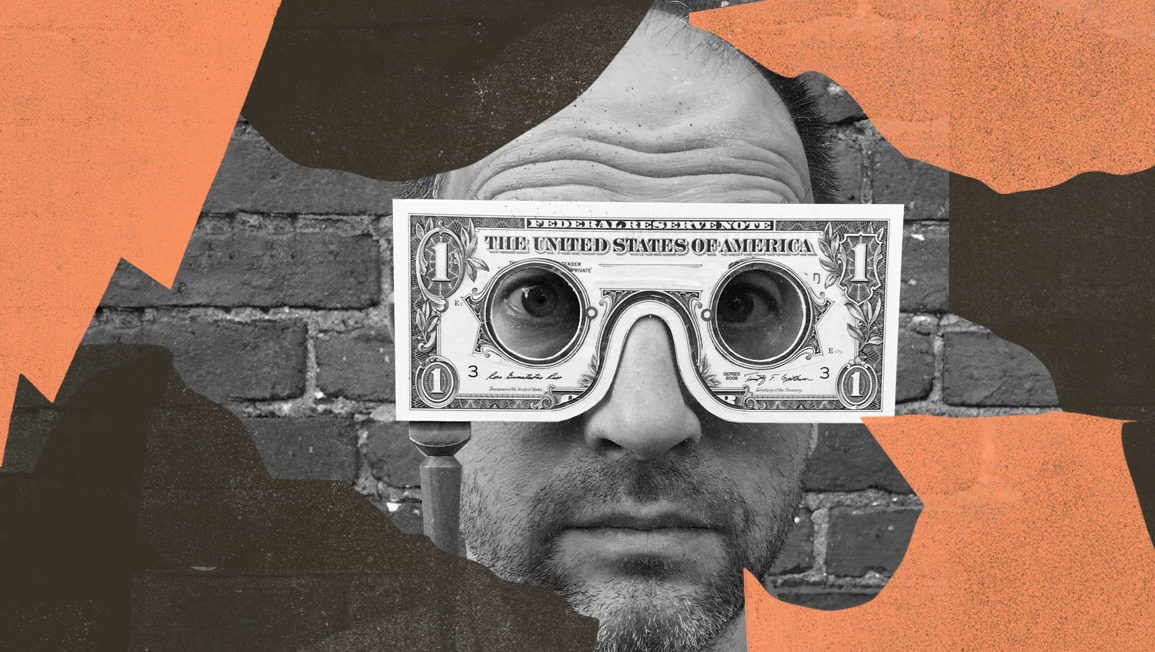 Mark Wagner makes art with money. I mean, he literally makes very intricate collages made entirely from deconstructed US dollar bills. His art involves both an extremely precise craft and a highly conceptual approach, exploring with his work the intersection of wealth, power, value and American identity.

During his career Mark has destroyed thousands of dollar bills not only to creates art, but also to start conversations and make us think about the nature and role in our life of something that we tend to see as almost natural and given: money.

Wagner’s work is collected by dozens of institutions including the Smithsonian Institution, the Library of Congress, and Museum of Modern Art. It has shown extensively including at The Metropolitan Museum, The Getty Research Institute, and National Portrait Gallery. It’s been seen in Time, Newsweek, Harpers, and Art in America as well as on CBS, PBS, and the silver screen.

Listen to the podcast here, or suscribe on Apple Podcasts, Spotify or follow and listen us on Anchor.

Find more about Mark Wagner’s work on his website and Instagram profile. Also be sure to read everything he writes (and wrote) on his blog, it’s priceless.